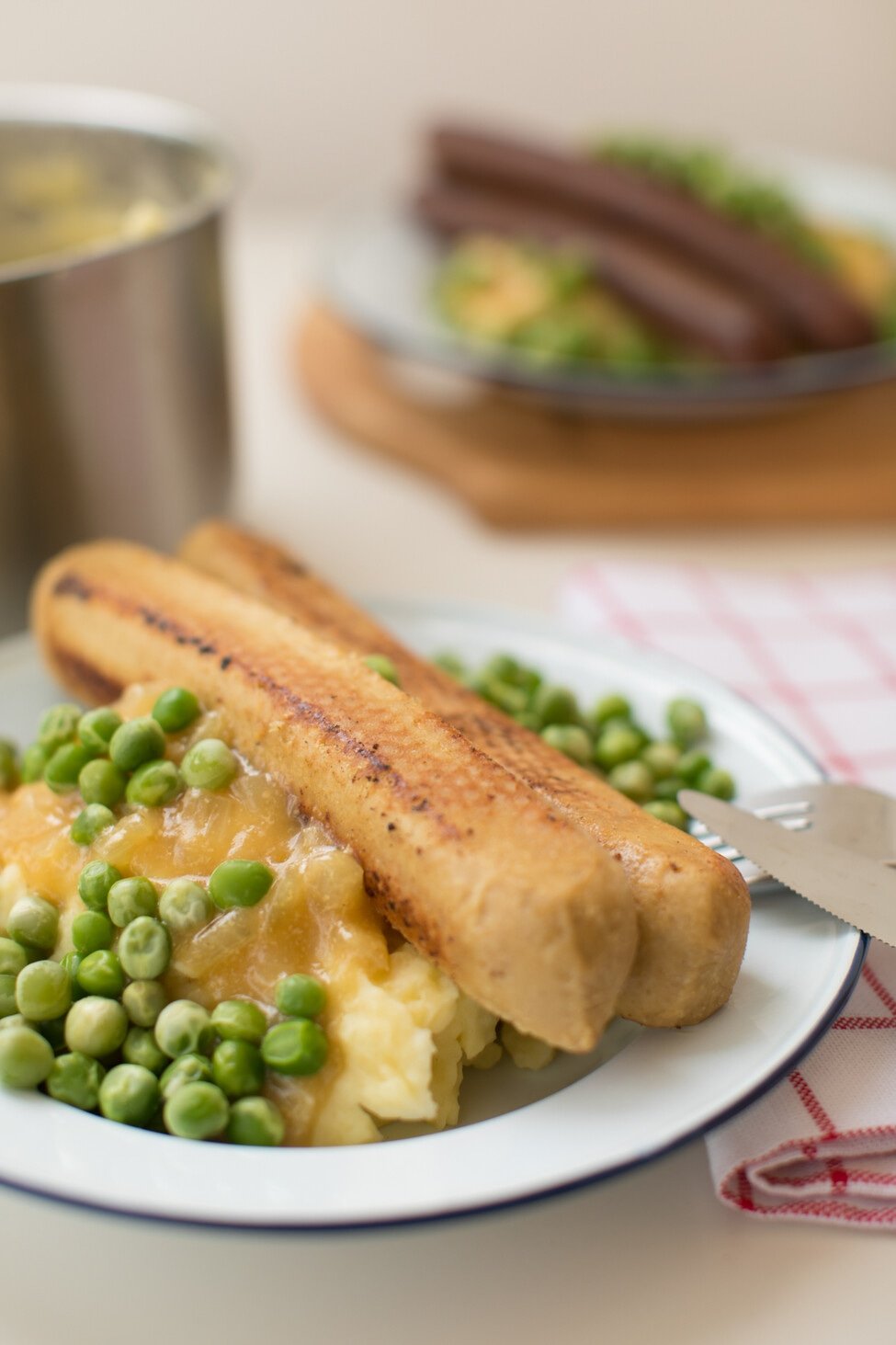 Today's recipe is a weekend favourite here at vegan.io but it can be your mid-week staple as well. We are dipping into British cuisine with this super yummy and easy to make vegan bangers and mash recipe.

Have you ever heard of bangers and mash? If this is a new term in your kitchen let me explain really quick. This is a typical British dish consisting of sausages (bangers) and mashed potatoes (mash) served with onion gravy. It is simple but really good.

If like me, you are wondering why would they call sausages bangers, well there's an old story to explain what seems to make no sense. The story dates back from the WWI times when there was a lot of lack in every aspect of life.

One of those was food, and there was a big shortage of meat. Sausages were cheap and easily available, but to make them even cheaper producers started adding a lot of fillers. One of the main things they'd use was water. When the sausages where cooked they would explode. Bang! Hence, the name bangers. 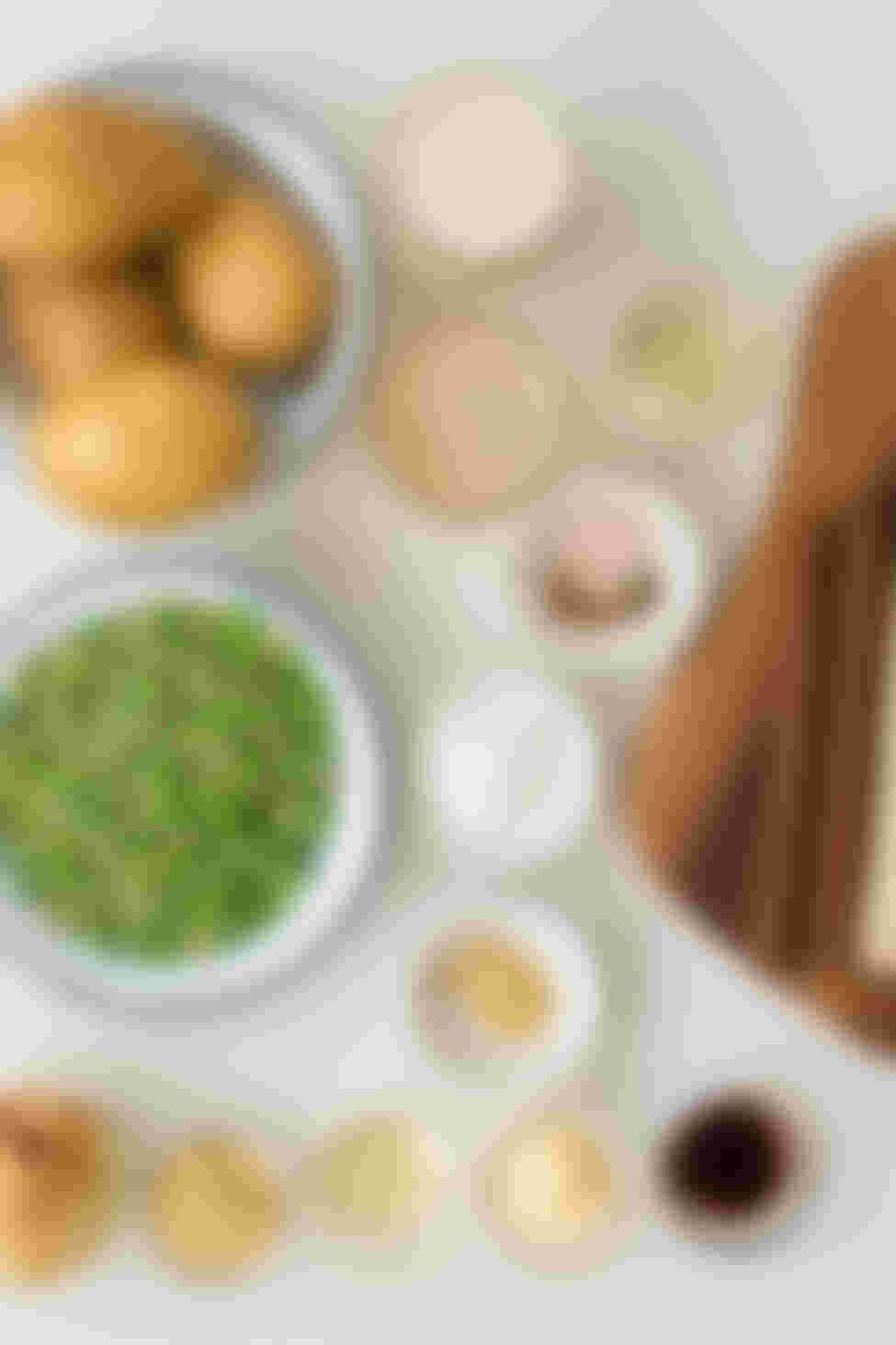 Now, this is the term everyone uses and they probably don't even think about the word. It's become a staple in British cuisine and is commonly found in every single pub across the country.

The tradition has migrated to other places, such as Ireland and Scotland. Although, if you talk to some Scottish and Irish people they will say it was their contribution. I guess is one of those stories we will never know if it's true or not.

What we do know is that we want to get that recipe veganised so we can stuff our faces ASAP. There are two things we need to work on, the sausages of course. And what some people might find surprising, but the onion gravy too. Many onion gravy recipes are made with drippings and stock made from chicken or beef. No, thank you! 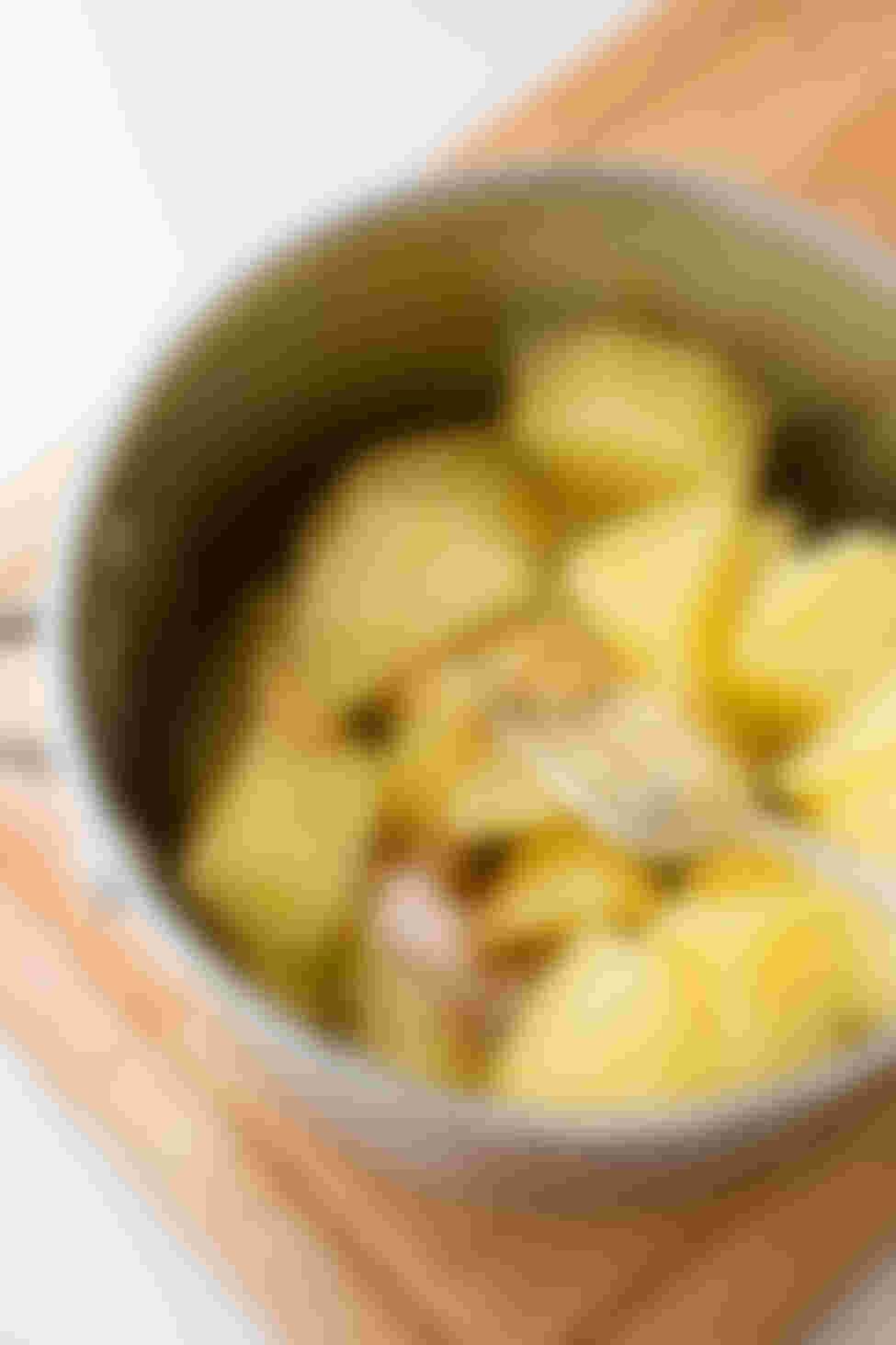 The sausage part is easy. Nowadays we can find vegan sausage in almost every supermarket. So, whenever I know I'm headed to a crazy weekend or if I don't feel like cooking over the weekend I just have a package or two on a stand.

This is one of those kitchen/cooking tricks that will make your life so much easier. And, as much as I love making food from scratch, there are times where you have to go with the flow and use the resources you have around you.

I guess making the onion gravy vegan is also easy. The key is adding ingredients that bump up the taste. So we mixed Dijon mustard, nutritional yeast, soy sauce, onion, olive oil, corn starch, and veggie broth. You will end up with a rich flavour and the perfect consistency.

Mash your potatoes, fry those sausages, and boil some peas. Who you have already, just serve everything on a plate with a good dose of gravy drizzled all over. You and your family will love this delicious, fun and nourishing meal so much! 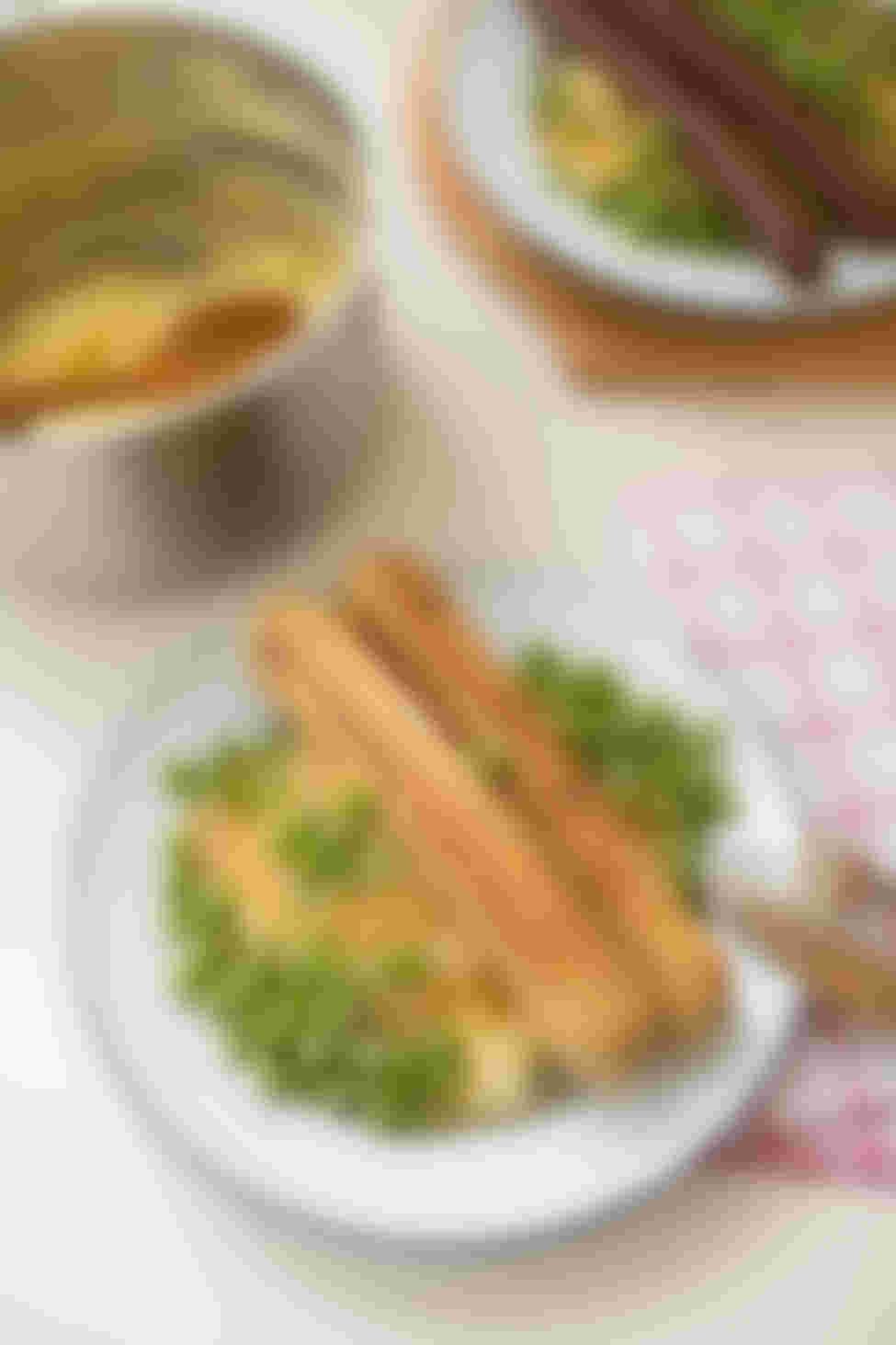 For the mashed potatoes

For the vegan sausage 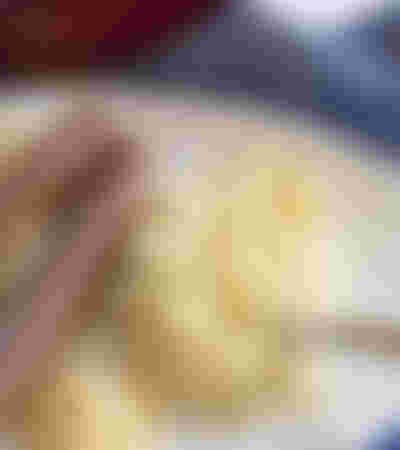 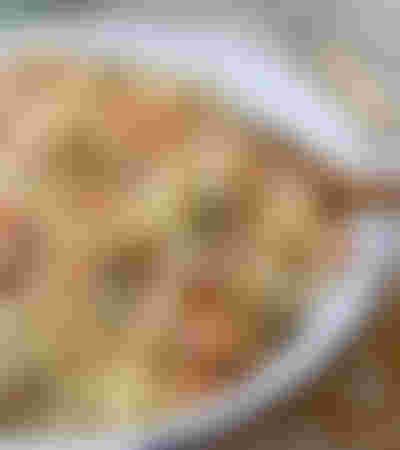 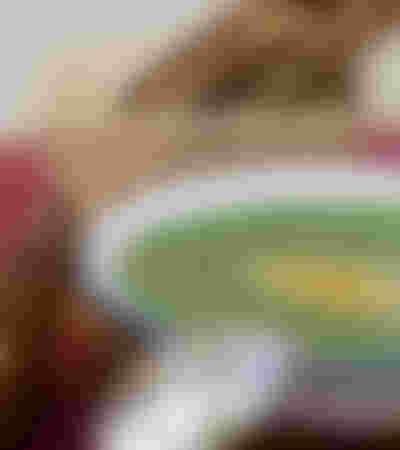 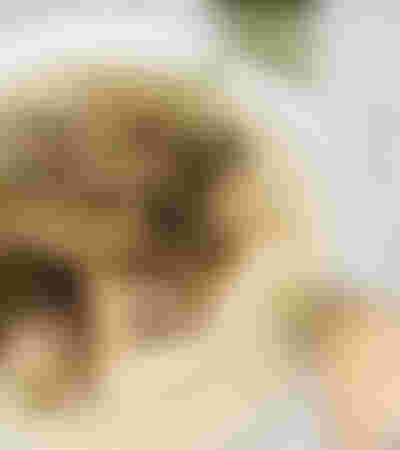 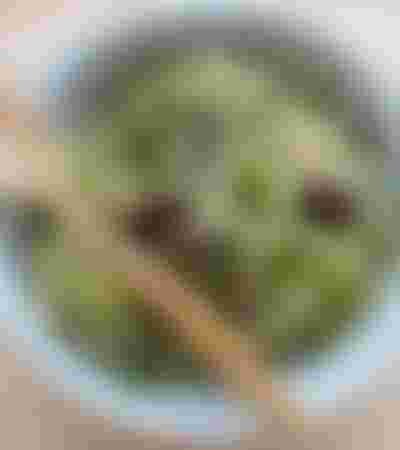 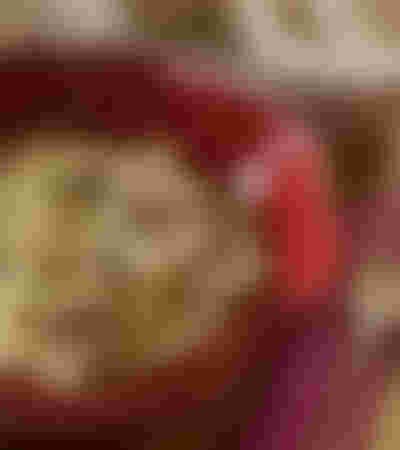