Okay! I have a confession to make... while most people are addicted to their morning coffee. I'm addicted to my Blueberry, Pear and Almond Smoothie. Talk about honest to God goodness... I would have to say that this is it.

I remember watching my friend Casey for years, throw back some strong “green” drinks in the morning before we'd go to work. Just trying to figure out how she could like something that smelled so horrible. Not to mention that it looked greener than grass – and honestly in my opinion was a horrible tasting drink.

She would drink this drink religiously, with such an enthusiasm and would continuously try and convince me to taste it “it's really good for you” while I made gagging gestures. There was just no way... I was going to drink it.

Besides, eating breakfast on the go... was never really my thing. I've always been the type of girl who would much rather sit-down and eat a hot breakfast than spend the morning trying to figure out what I was going to wear and if my pants looked too tight.

At the very least, I'd make some toast with some bananas, peanut butter, and jelly, with the largest cup of coffee I could find. And sometimes some yogurt and a few bites of last night's dinner. I know, you're thinking I'm gross. You can go ahead and judge me; I'll forgive you.

However, lately, I've gotten into Breakfast on the Go, including smoothies! I have this big plastic mug with a screw on cap, and straw. The kind that you can get soda refills in at the store. It works great for this smoothie.

The main ingredients that you need to have on hand are fresh or frozen blueberries and ripe, juicy pears. Personally, I love using blueberries in recipes because they're beneficial to your brain and out of all the fruits... they have the highest levels of antioxidant contents. Not to mention the fact that they're a great source of minerals and vitamins, as well as high in fiber. I also used unsweetened almond milk as a base.

Oops! I feel another confession coming on... yep - > I added hemp seeds in my smoothie. Did I just say that out loud? I did! I must admit that instead of a coffee addict... I am now a Blueberry, Pear and Almond Smoothie addict. It's actually kind of weird because I never imagined I'd ever be a green smoothie In – The – Morning kind of person.

Oh yeah, one last thing... It turned out creamy, thick, and absolutely yummy! And guess what it? The smoothie isn't green in color. It actually has a pretty purplish hue to it.

Ingredients
4
Calories
238
Prep time
5 minutes
Cooking time
0 minutes
Total time
5 minutes
I'm addicted to my Blueberry, Pear and Almond Smoothie. Talk about honest to God goodness... I would have to say that this is it.
Category: Smoothies
Serves: 1 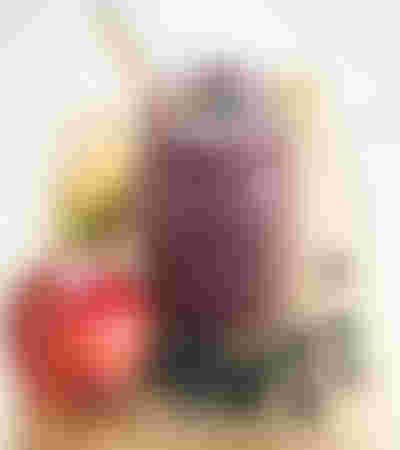 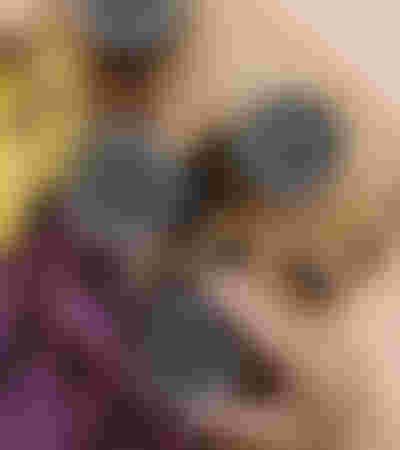 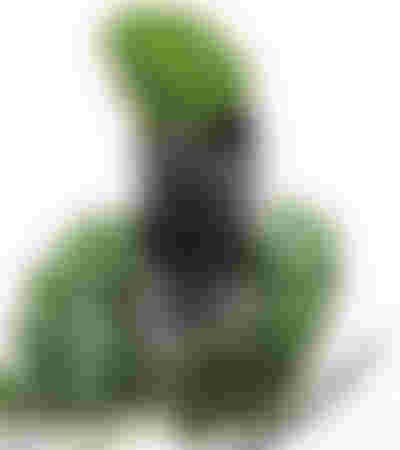 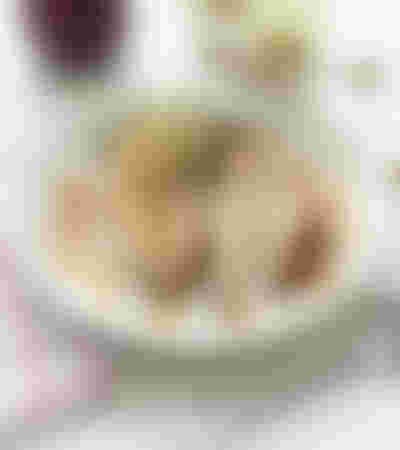 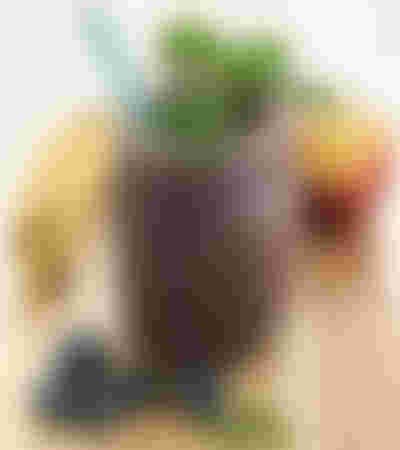