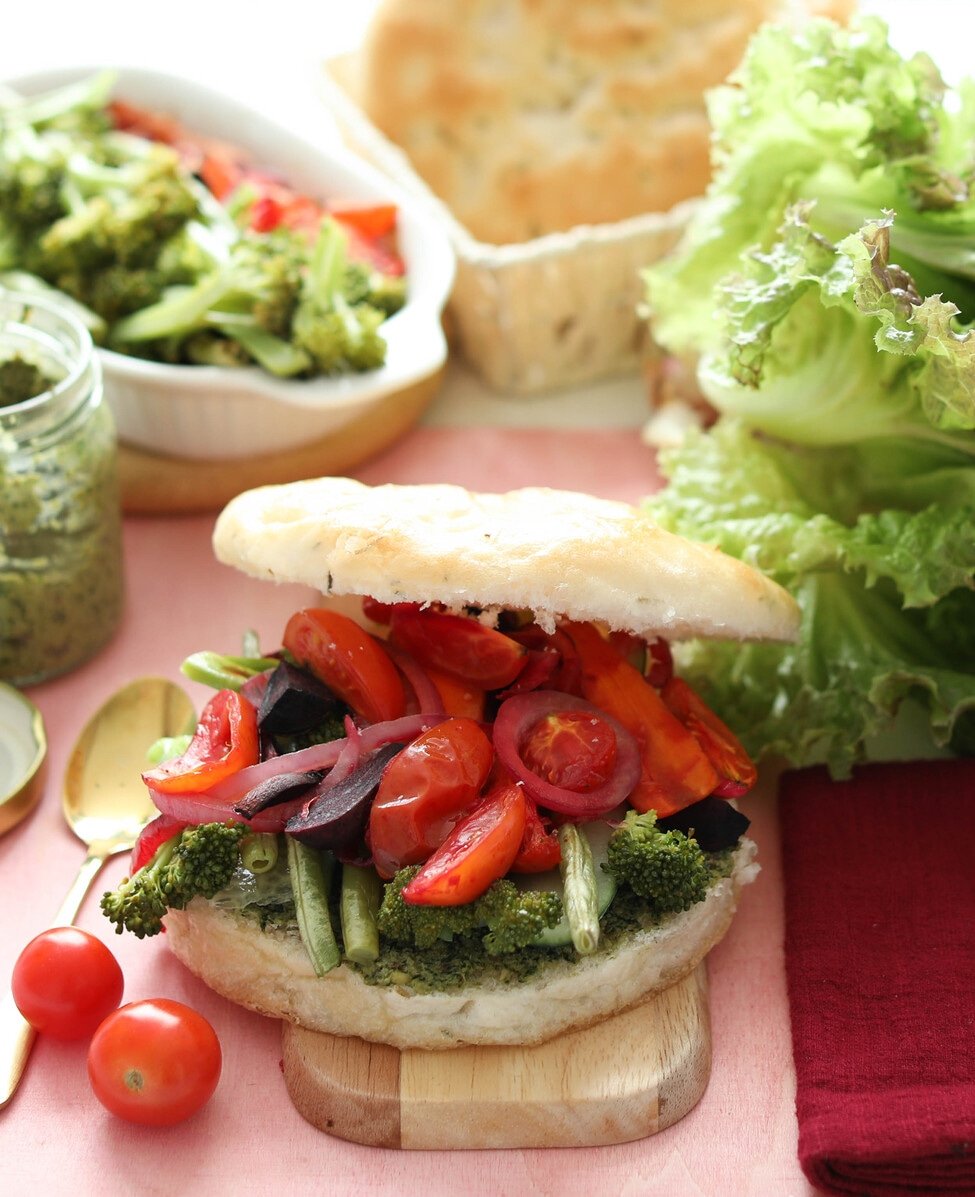 I don't know what it is about Italian cuisine but it seems like with their food, they're able to cast a spell on anyone that tries it! Focaccia is the perfect example, one can't just have a little piece, seems merely impossible and for that reason I came up with this recipe that will let you get a good fix of this delicious bread but we'll balance it all out by stuffing it with a bunch of veggies.

It may seem focaccia is just another kind of bread, in my opinion, it's actually a lot tastier than many other varieties. 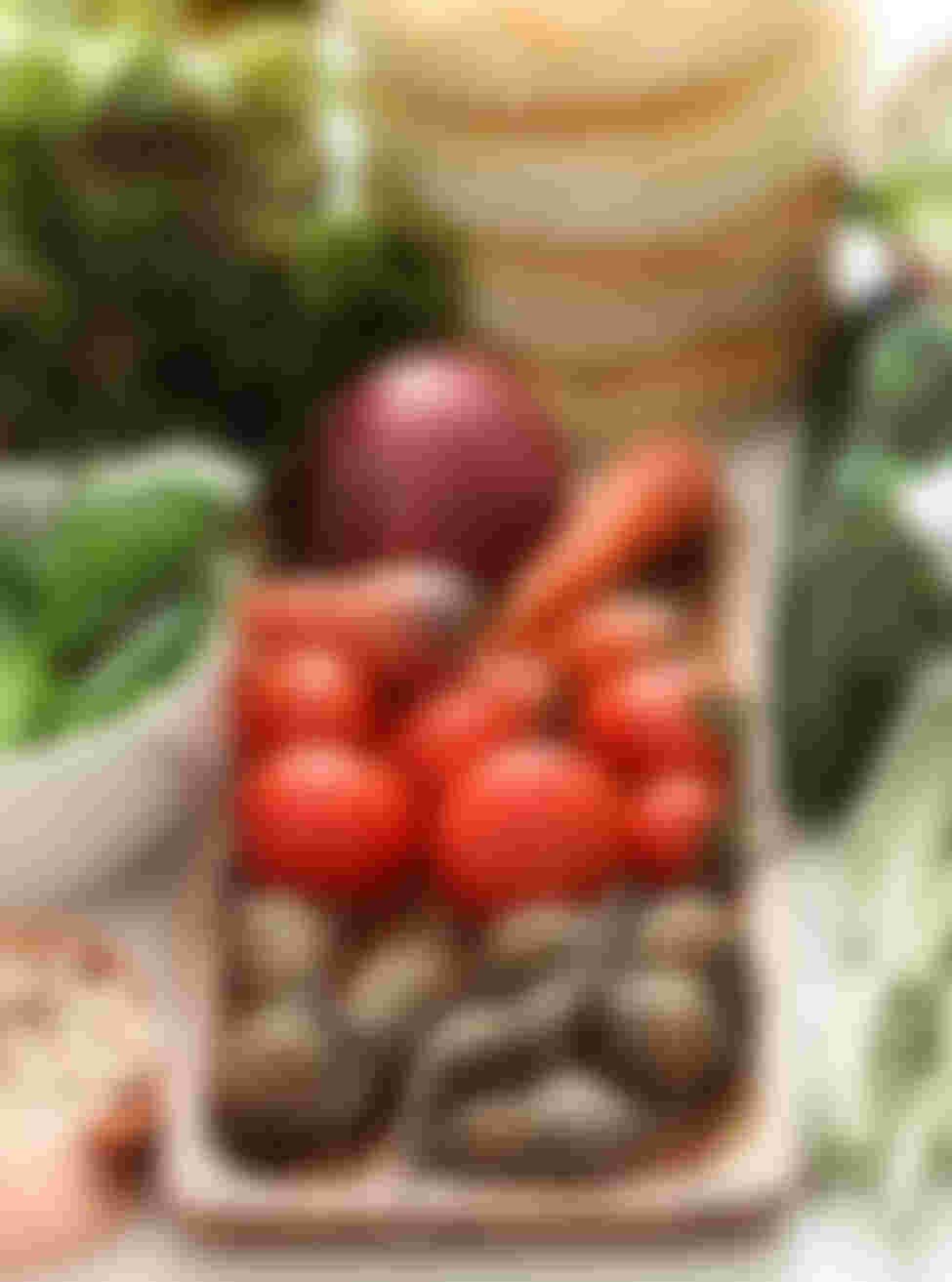 Focaccia is a flat bread that has a similar style, texture and flavour as pizza as we know it in the West, it's served as side bread, and it's also prepared many different ways to make antipasto, an appetiser or even a quick and easy snack.

This tasty bread comes in many different variations depending where in Italy you are. In some areas, for example, the Northwest, you will find that having sweet focaccia is a very common thing, but most places simply serve it with herbs, olive oil and salt.

To be honest, as soon as I tried focaccia I realised it couldn't be a healthy thing to binge on, when prepared the traditional way it can have a very greasy taste to it, and it really reminded me of pizza, even though authentic Italian pizza is usually made of a thin crust. 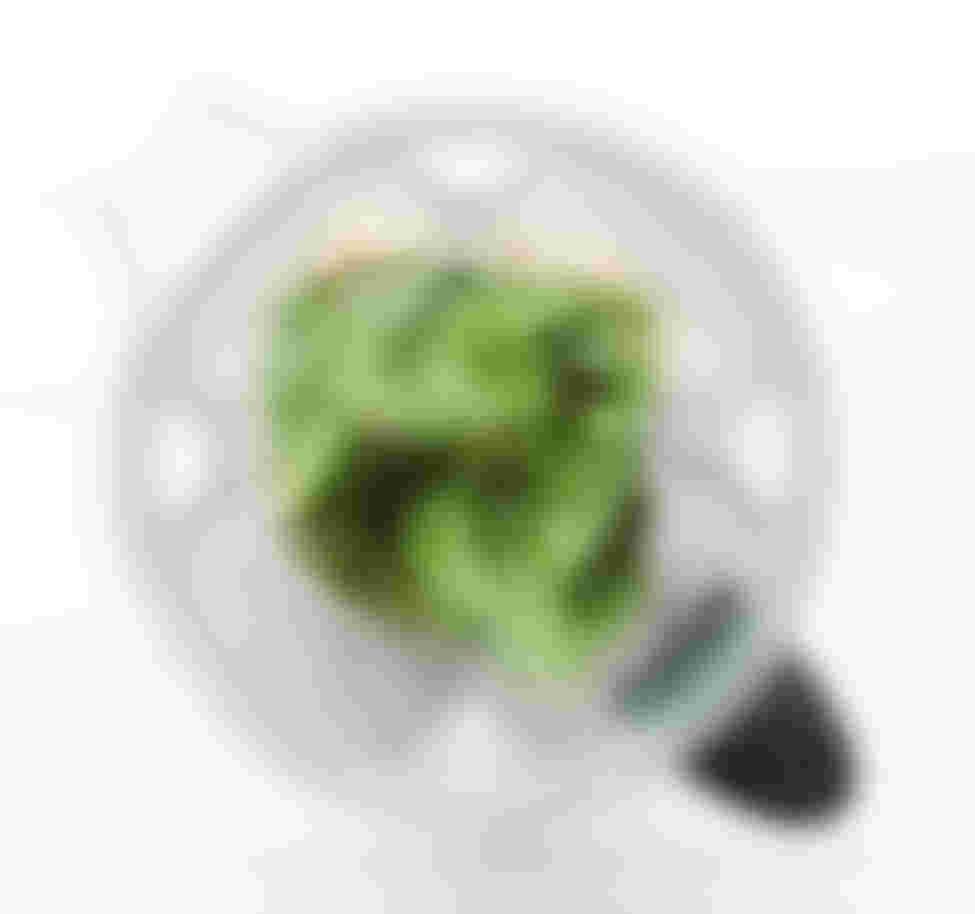 I needed a solution because I was not willing to let go of this new discovery! I figured I could try to make it somewhat healthy by stuffing it with a big rainbow of vegetables, so that's what I did. I ended up with a sandwich looking dish but it's super filling and it can easily be served as a main dish.

Maybe I went a little overboard with the idea of having a rainbow, but I can't stress enough how valuable it is to have many colours on your plate. It will give your body a wide range of nutrients while keeping the flavour and texture of your meal interesting and appealing. You can leverage from this to give variety to your meals and get rid of the misconception that having a vegan diet means all your meals will be boring or the same. 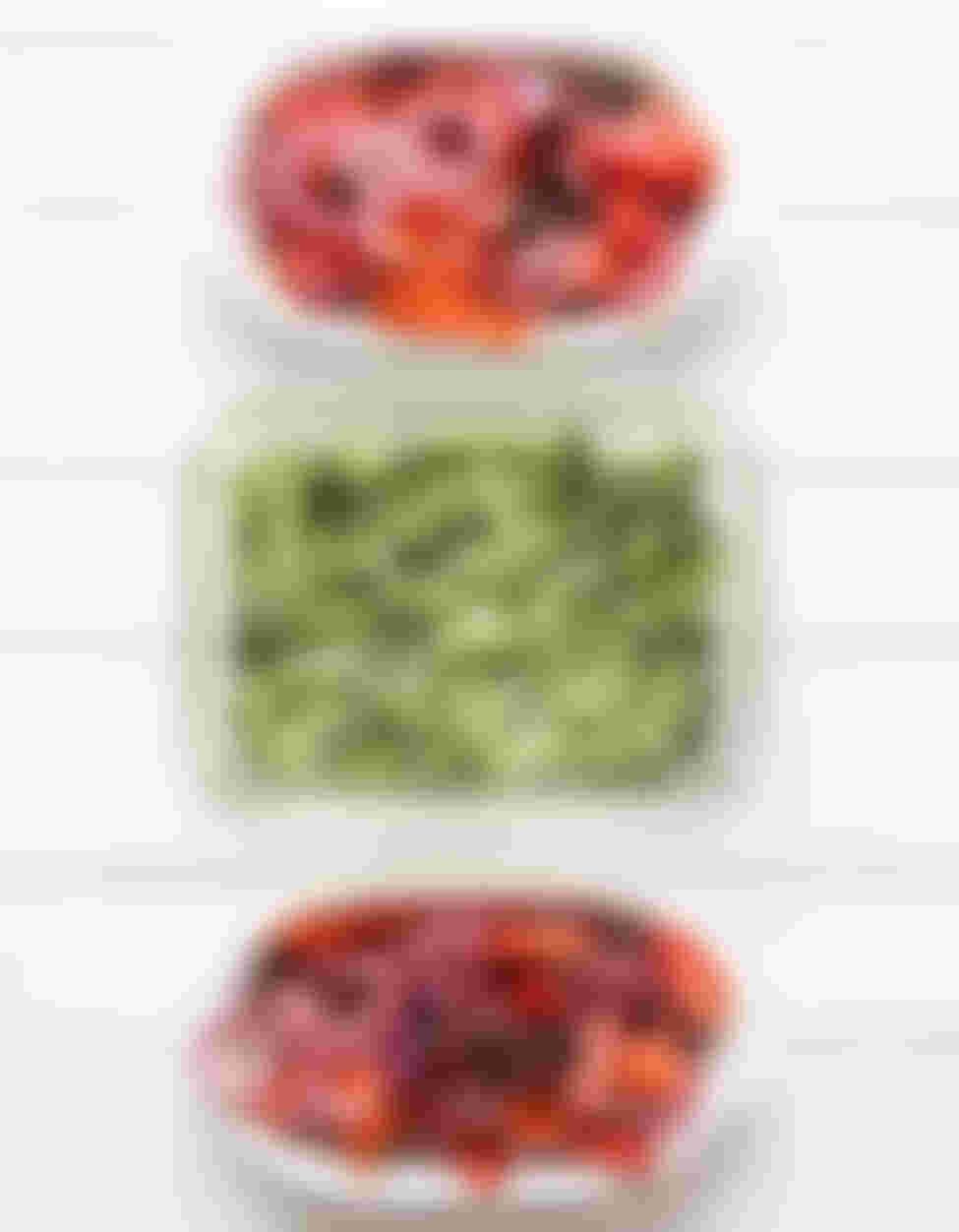 The veggies are cooked in the oven which gives them a slight roasted flavour that goes really well with the taste fo the focaccia and the pesto that we are making. It will also make it very easy for you to cook, just toss all the veggies with a bit of oil, throw them in a tray and into the oven for 20 minutes.

The final touch for this recipe is a beautiful homemade pesto! The best pesto you can have is the one you make yourself. At all cost, try to avoid store bought pesto, you can easily make it at home, it will be tastier, many times healthier, and you'll avoid the salt and preservatives they use. 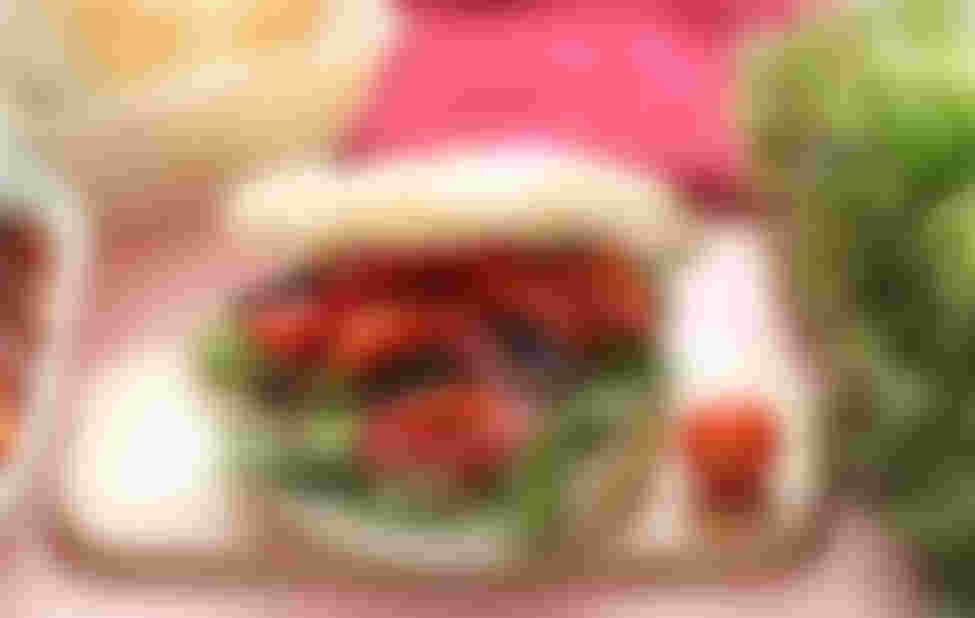 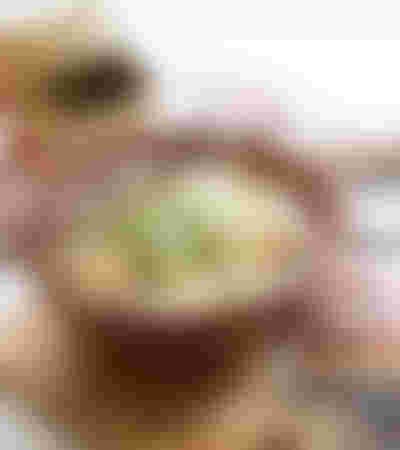 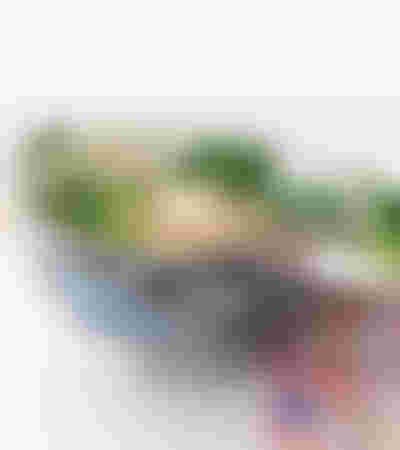 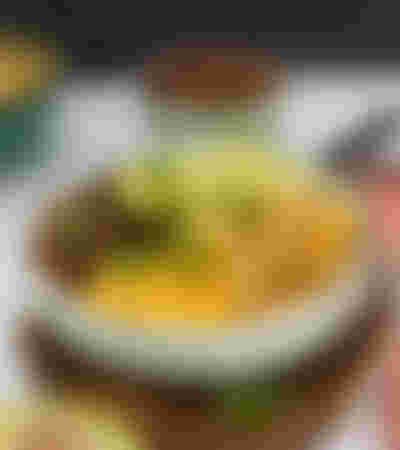 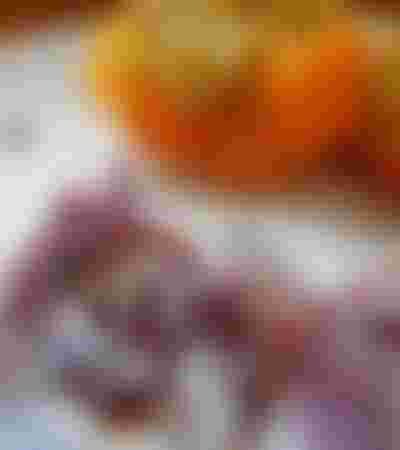 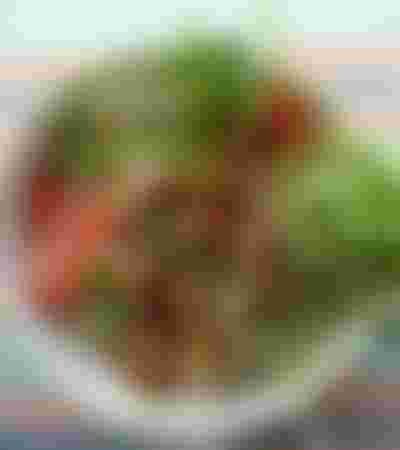 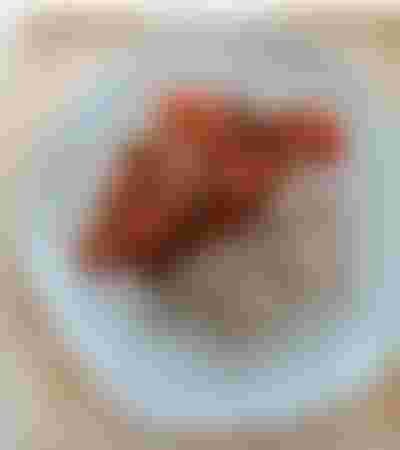 Marinated Tempeh with Eggplant a... 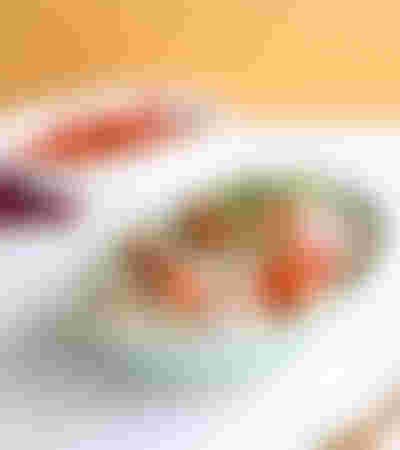 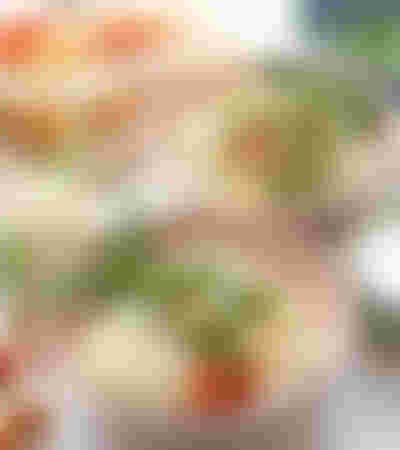