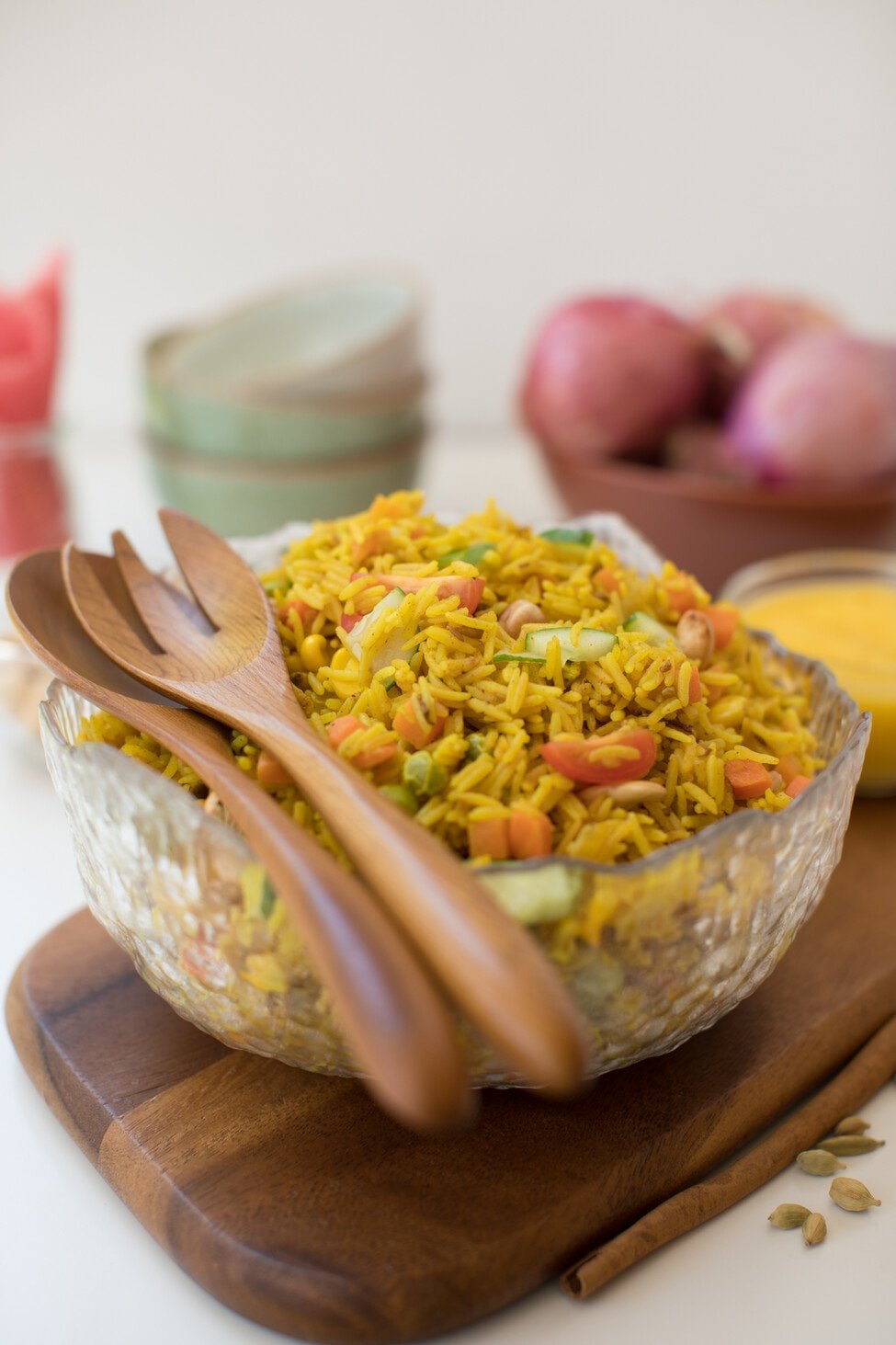 Are you looking for a delicious light meal that will also keep your belly full for a long while? I think we have the perfect recipe for you! This Indian rice salad is full of flavour and nourishing ingredients to keep you satisfied until your next meal.

For this recipe, I pretty much grabbed a few of my favourite things and mixed them together. I have a salad, I have rice, and I have an incredible mix of Indian spices. You can only imagine what we are after here.

Initially, I made this recipe for a barbecue I was attending during the summer. But, it has become a regular at home. I love that it is super easy to make, everything cooks in the same pan, end everyone at home loves it. It makes my lunch-making so much easier.

I often add quinoa to many of my salads to make them much more filling and nourishing. This time, I wasn't feeling the quinoa and I wanted to add an extra kick of taste to the dish. That's why I decided to go with rice instead and cook it in a bunch of spices. 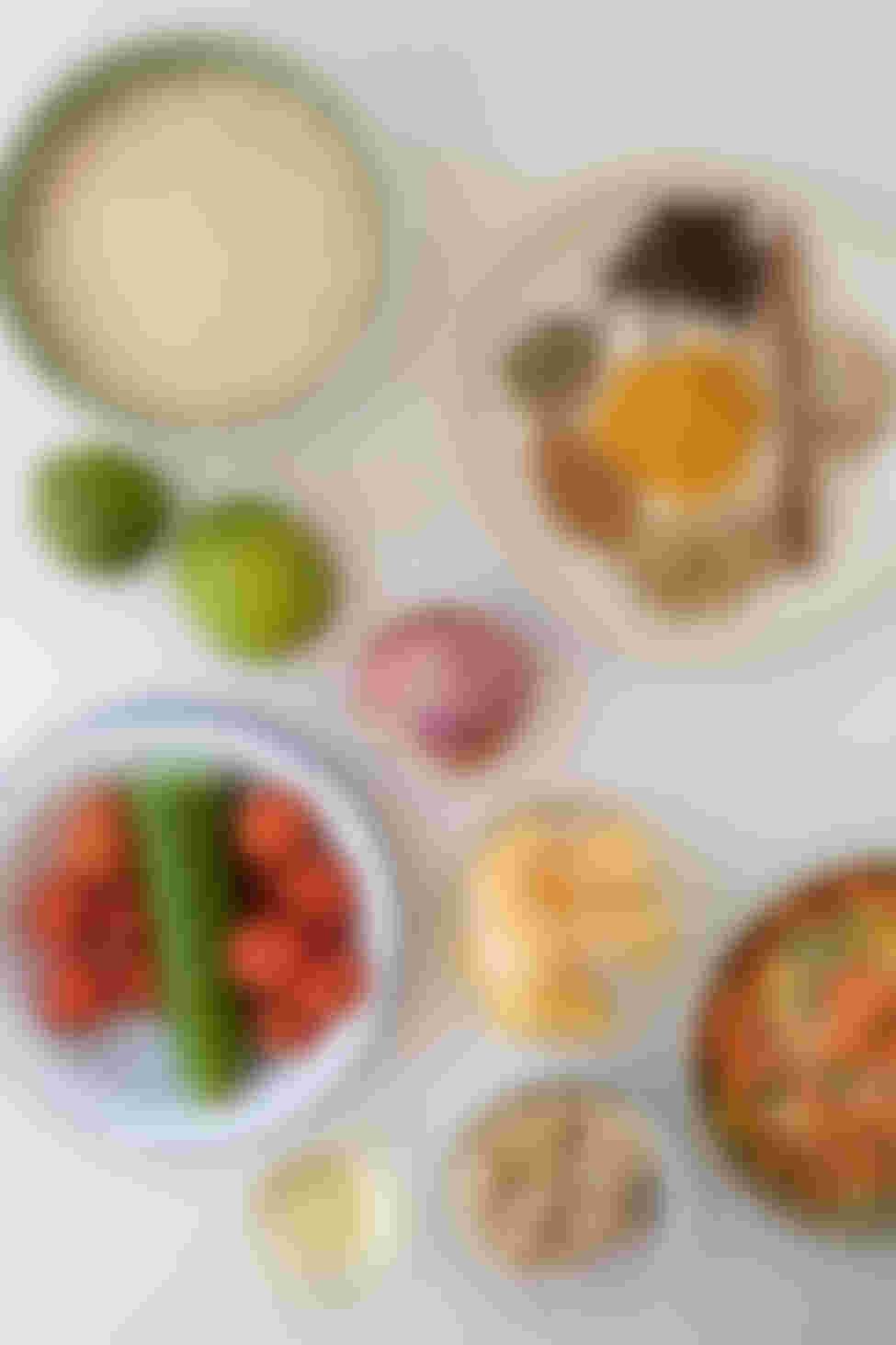 I used Indian cuisine as inspiration to make this rice salad recipe. The spices are commonly used in Indian cuisine and where we are getting the overload of flavour. Also we are racking up on health benefits.

We often overlook the benefits that spices add to our diet. We shouldn't! They are so beneficial and easy to incorporate them into recipes. For this recipe, I mixed turmeric, cinnamon, cloves, cumin, fenugreek seeds, and cardamom pods and cooked the rice in this mix.

Some spices are more common than others and some are easier to use than others. For example, I used to be afraid of adding turmeric to my recipes but now I use it on absolutely everything, curries, salads, desserts, etc.

Turmeric is great and it has so many health benefits. It has anti-inflammatory effects, it increases the antioxidant capacity of the body, it is linked to improved brain function, lowers the risk of heart disease, and has the potential to prevent Alzheimer's and cancer. 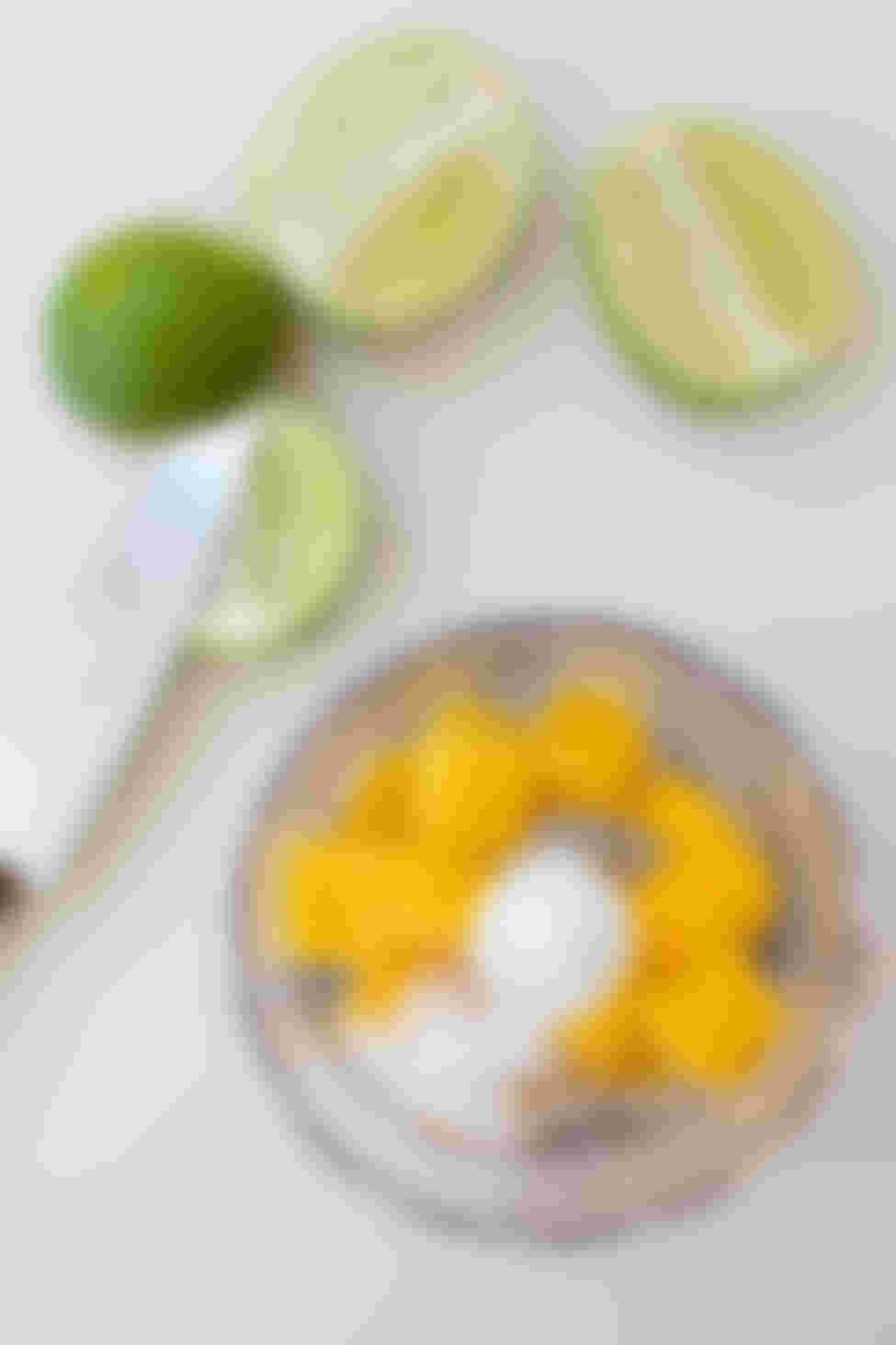 These are just a few benefits associated with this one single spice! If we go down the list of spices we are using you'll find many more. Here are a few:

So, we just like that we bumped the nutrients in this rice salad and added a ton of flavour a long the way! If we get a bit creative with how we use spices we can make sure healthy eating is neither complicated nor bland.

After cooking the rice you will want to stuff your face with it. It smells so good and it looks so inviting. But let it cool off, add the rest of the salad ingredients and drizzle some dressing on it. You will absolutely love it! 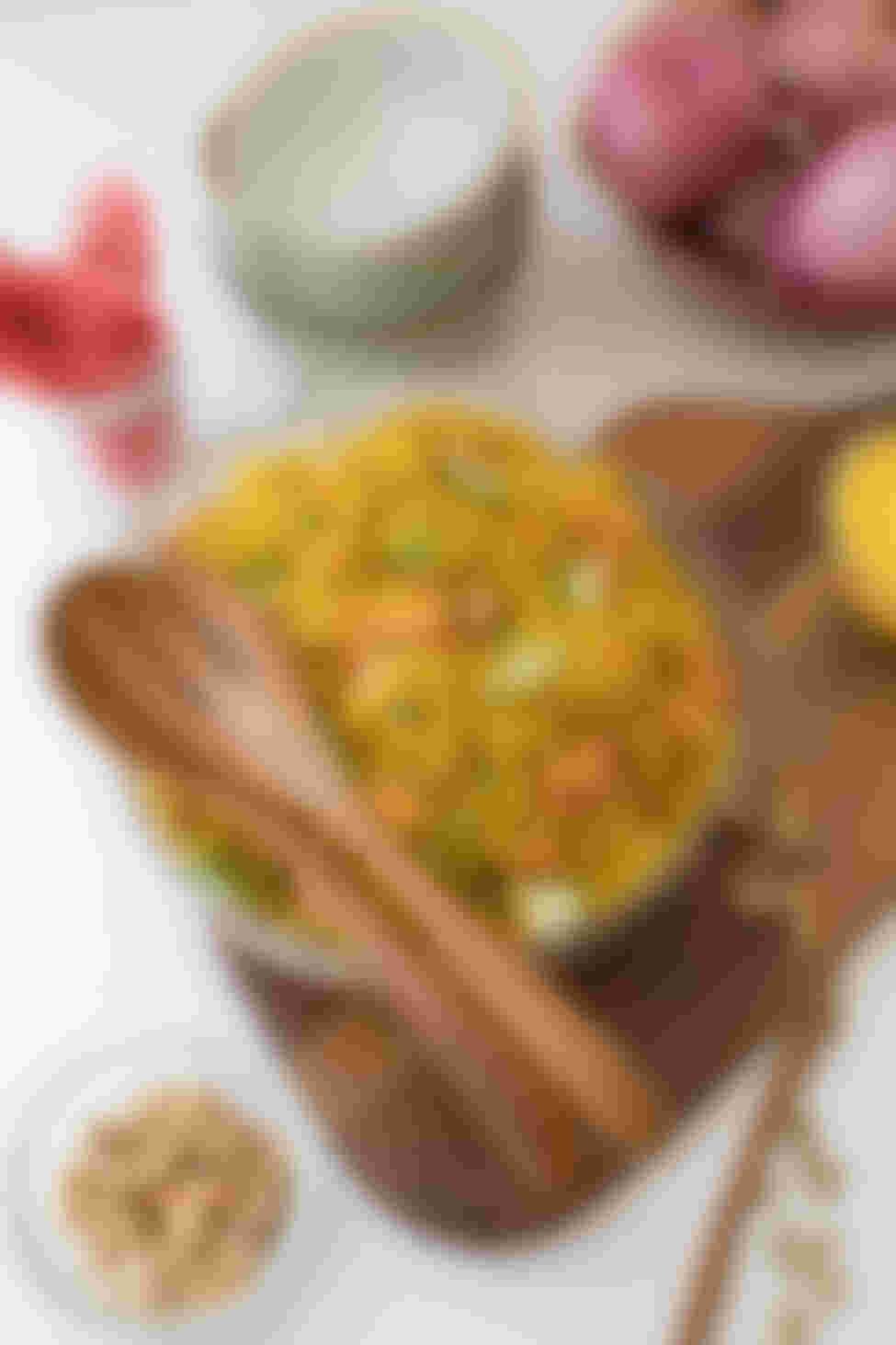 For the Indian rice 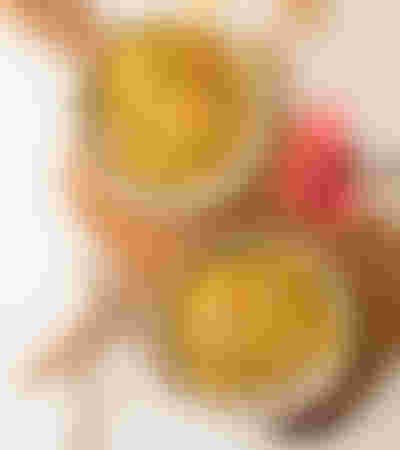 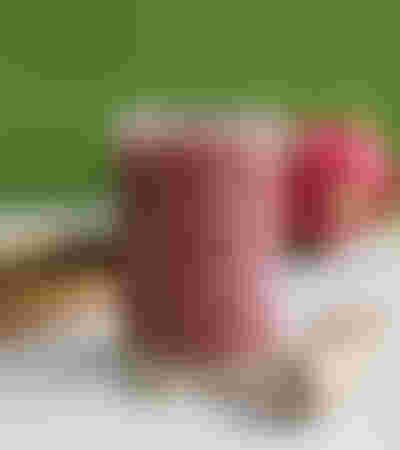 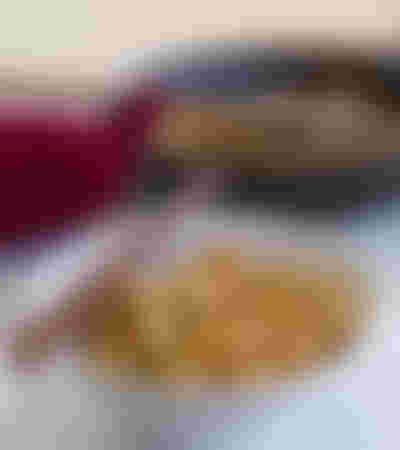 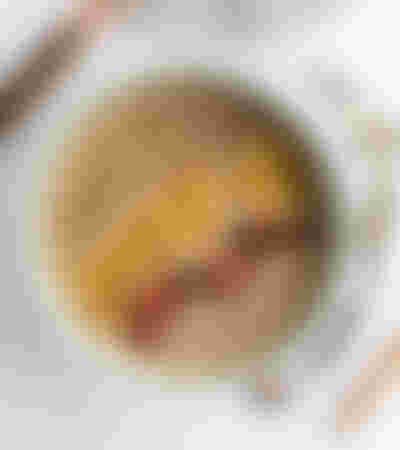 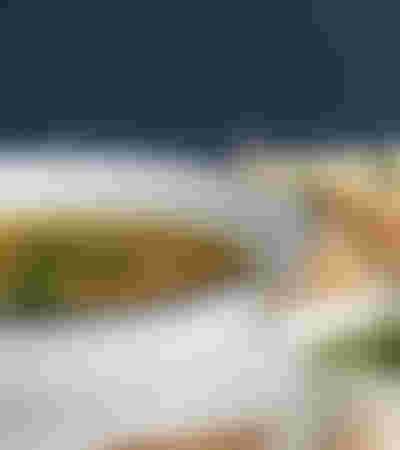 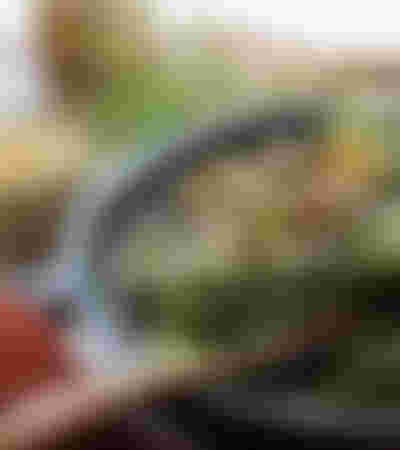