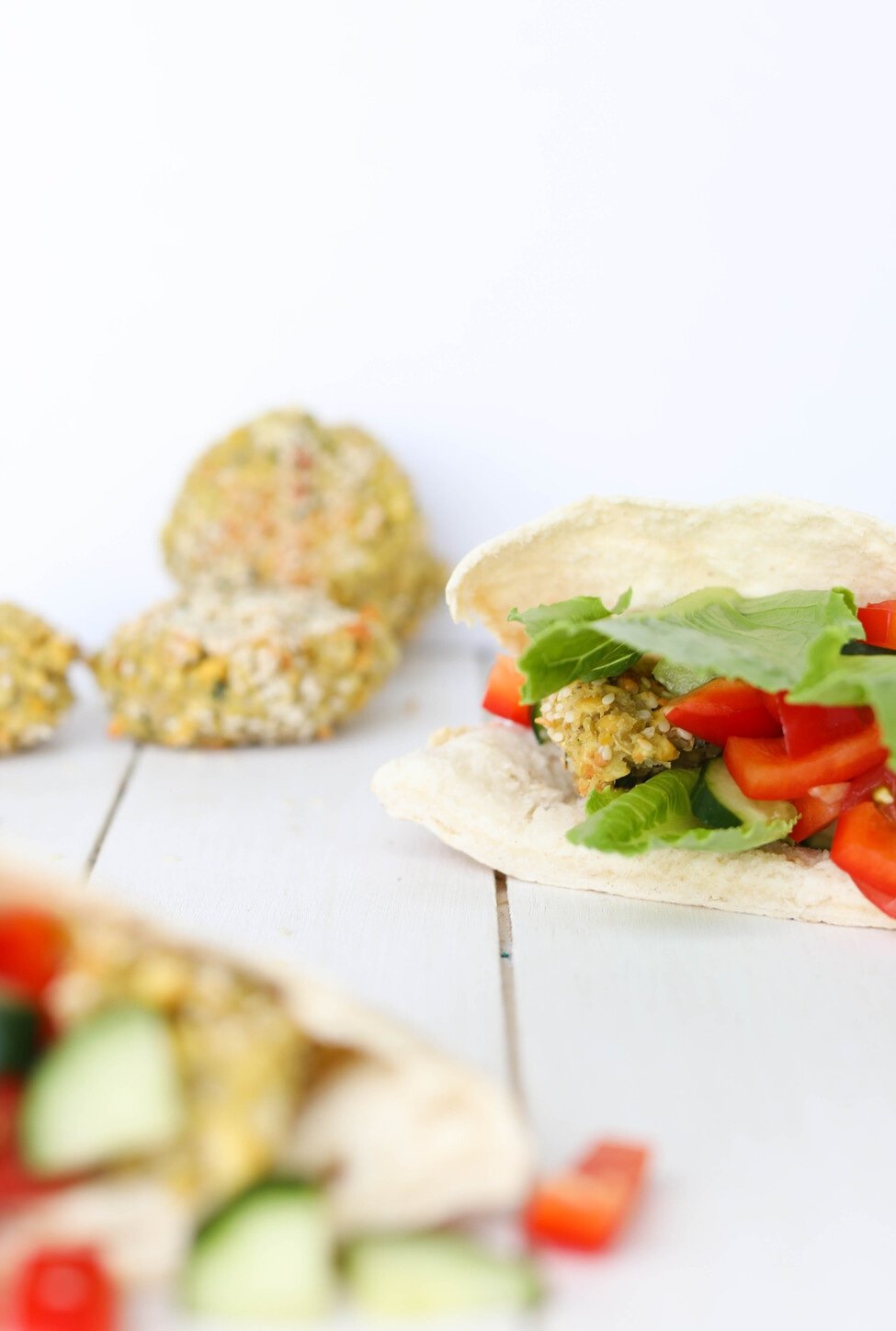 If there's a vegan friendly cuisine in the world I would have to say Mediterranean food takes the prize. Most of their staples are made entirely of plants, grains and ingredients like olives, olive oil, hummus, pita, chickpeas, leafy greens, bulgars, couscous, rice, mint, parsley, dill.

All the good stuff!

Falafel is one of the many gifts Mediterranean cuisine has to offer and it's widely used among the vegan community since it's made mainly of chickpeas and spices, it's a healthy option packed with nutrients and a great source of protein.

There are many ways to include falafel in your meals; you can add it to salads, use it as a side dish, or it can be the vehicle to get in your mouth any of the different and delicious dips and sauces Mediterranean cuisine has to offer. 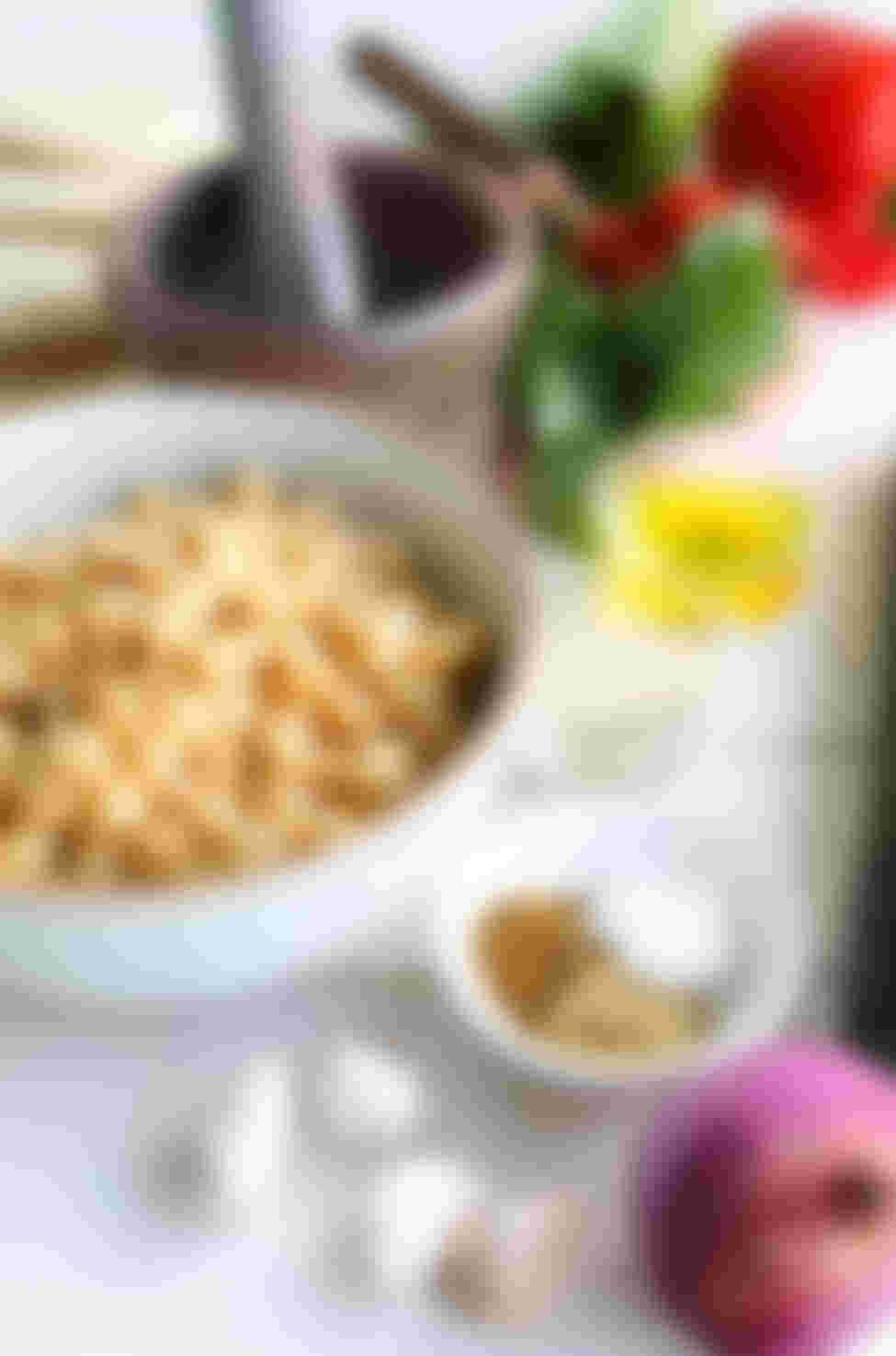 One of my favourite ways to eat falafel is by putting it in a sandwich. Instead of using regular bread and to stay with the Mediterranean theme we are using pita bread cut in half so it serves as a little pocket that you can stuff with the falafel and some veggies, making it super easy to pick up with your hands and eat away!

Most recipes on the internet will have you fry the falafel but it adds a ridiculous amount of unnecessary calories. To avoid this, the health issues that come with consuming saturated fats, as well as cleaning some dirty pans, we'll be baking our falafel balls. It's the healthier option but there's some planning ahead we need to do.

For this recipe it's crucial we use dried chickpeas that have soaked for at least 12 hours, canned chickpeas won't do the trick, the falafel balls won't stick together. You might still find it a bit hard to get the mixture to stick but if you manage to get them to the baking tray in one piece they'll be fine once they're baked. 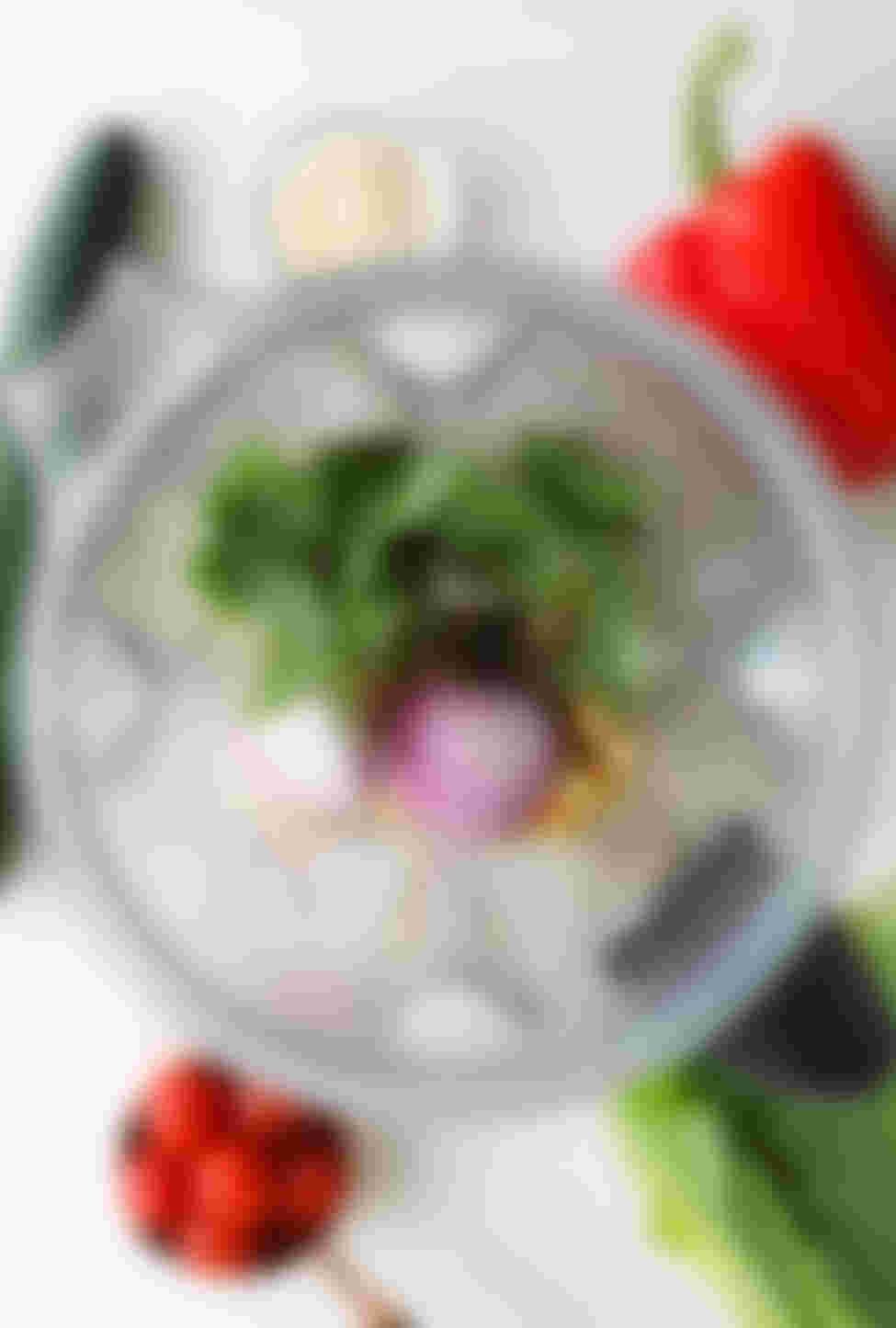 I've found that making the falafel balls on the smaller side makes the whole process a lot easier. If they are a bit smaller you can put them in your hand and easily squeeze them until they are firm enough to go in the oven. Also they will fit a lot better in the pita bread and without ripping it apart.

Aside of the falafel, we're throwing in there a few veggies; to keep it simple we're using tomatoes, cucumber and red bell pepper, this will add some nutrients and colours to our meal keeping it under 500 calories whilst getting 17g of proteins.

If you are after a side dish that complements this meal, I couldn't recommend the Baba Ganoush recipe more, an overload of eggplant and flavour!

Just as a little extra, whenever I make this recipe I have some Tahini Dressing or Coconut Yogurt Tzatziki ready, a delicious Mediterranean dip that adds flavour and a touch of freshness since it is made with cucumber and mint.

You'll feel you are in another country! 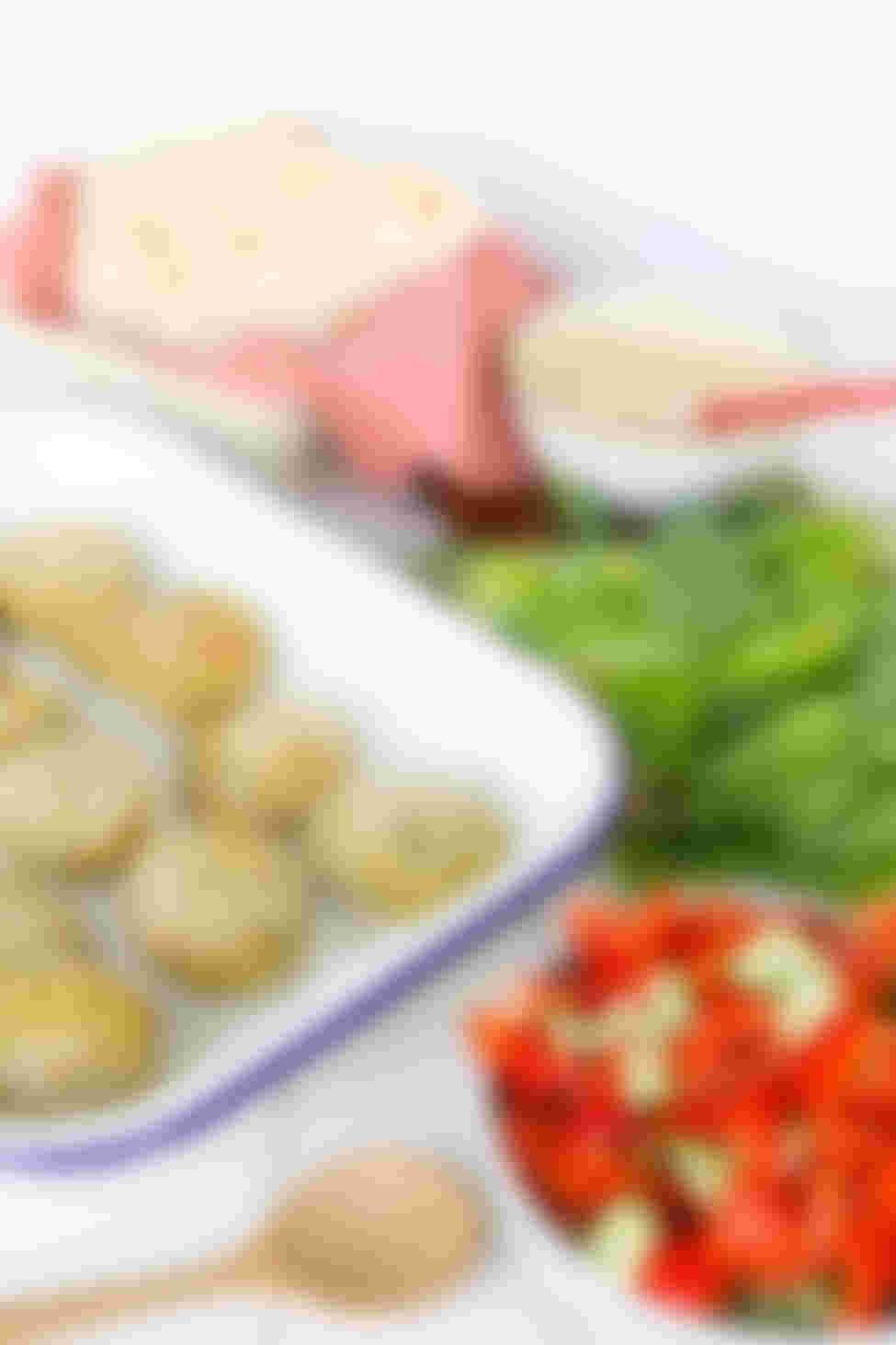 Ingredients
10
Calories
424
Prep time
10 minutes
Cooking time
20 minutes
Total time
30 minutes
Falafel is one of the many gifts Mediterranean cuisine has to offer and it's widely used among the vegan community since it's made mainly of chickpeas and spices, it's a healthy option packed with nutrients and a great source of protein.
Category: Lunch, Dinner
Serves: 4
Allergens: Cilantro, Gluten, Tomatoes

For the fresh vegetables 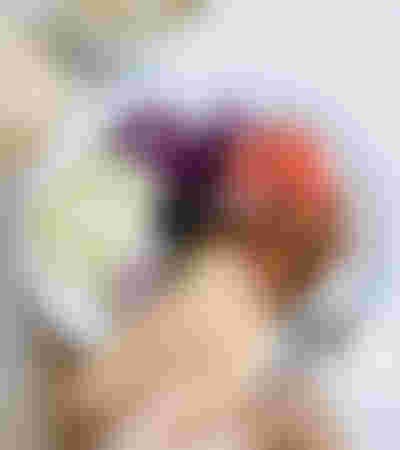 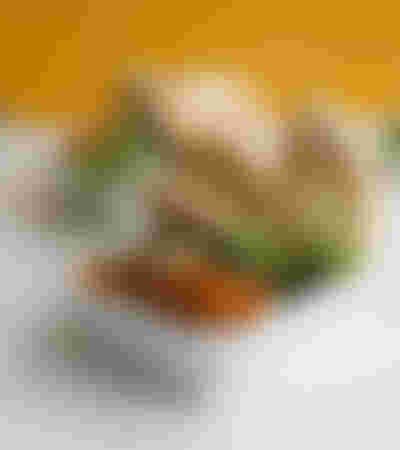