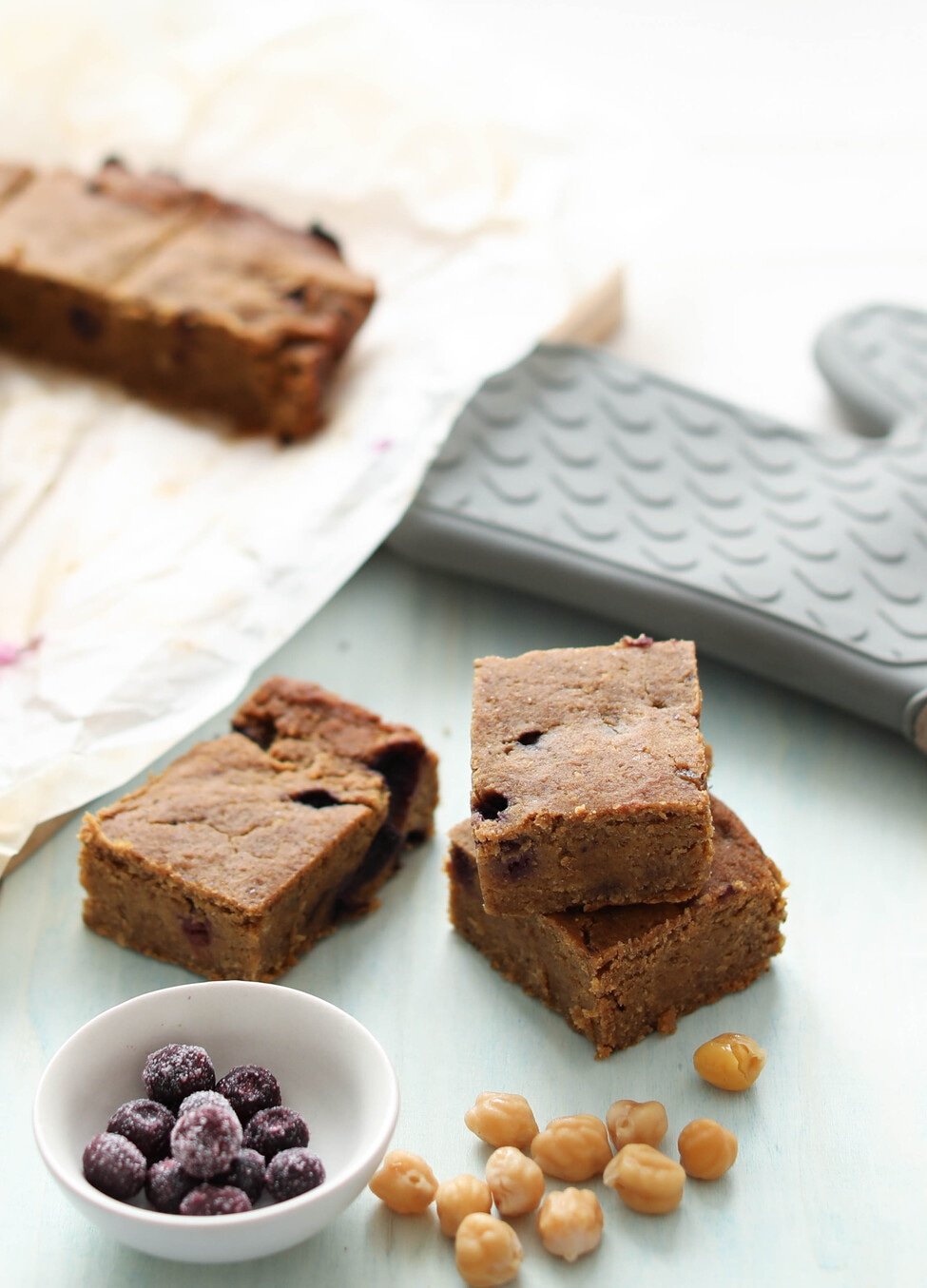 Have you ever had a blondie? If not, before we even start I have to warn you, once you try them you will be absolutely hooked!

One of the things I used to struggle the most when transitioning to a vegan diet was sweet cravings, there weren't many options available and it was very hard to find vegan-friendly options when I was out for coffee with my friends.

Fortunately, both the offer and demand have significantly grown in the last few years and it's a lot easier to find alternatives but the struggle is still there and sometimes I have to really go out of my way to find what I want. 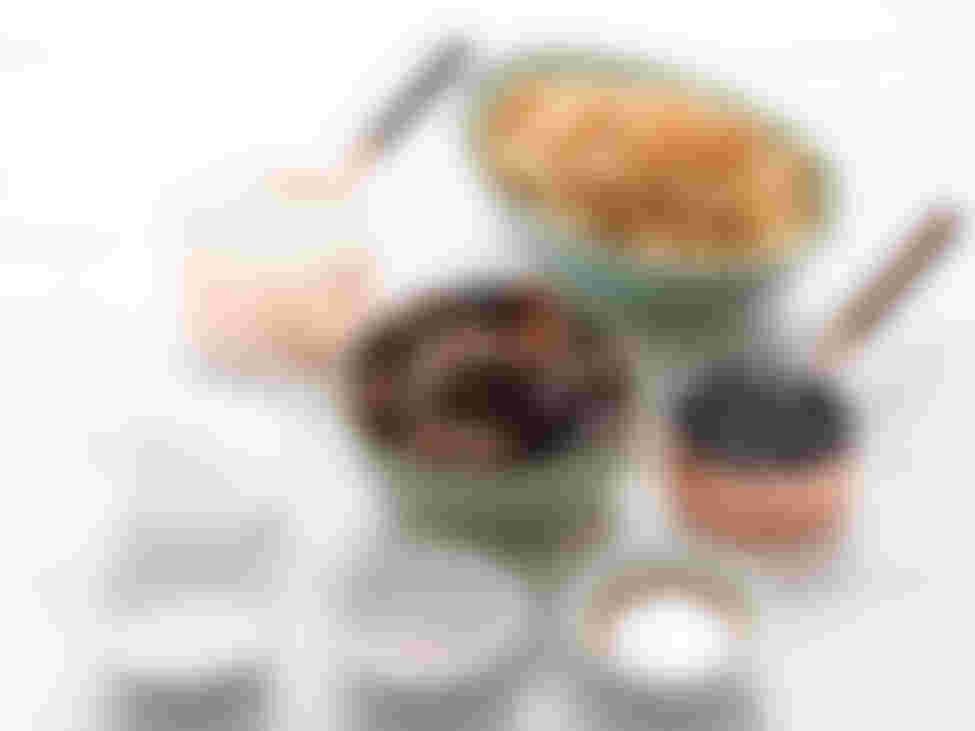 I've noticed that there are some cities and countries that are way more accommodating than others when it comes to vegan options and that's why I wanted to share this recipe with you, so no matter where you are you can indulge your cravings with this delicious American style dessert that has become one of my favourites.

Blondies are a baked dessert bar very similar to a brownie in texture but quite different in flavour since there is no chocolate in them, instead they have a very particular molasses flavour given by the combination of vanilla extract and brown sugar.

I decided to modify the original recipe a little bit so my friends and I would be able to eat more with less guilt. This recipe will deliver a combo you don't get to see all that often, a super easy to make, delicious, vegan, refined sugar free and gluten free dessert! 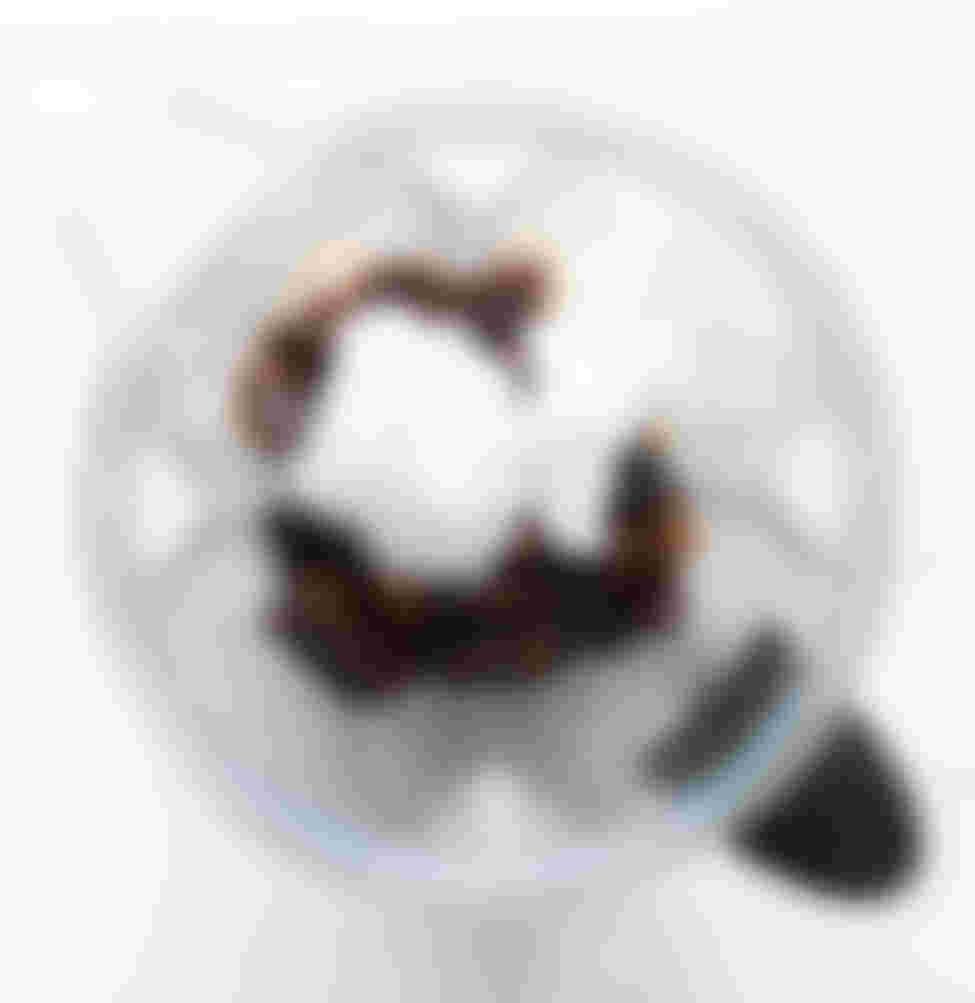 As sweetener we are substituting brown sugar with dates which are a great alternative , since, unlike brown sugar, they actually have many nutrients we can benefit from such as Vitamin B, Calcium, Iron, Potassium, Zinc, and Magnesium, and they are loaded with fiber. What I like the most about including dates is that they give you an energy boost without the crash you get when consuming sugar.

To make our blondies gluten free we are using oat flour and chickpeas, this will give them that characteristic fluffy, chewy consistency, leaving out that awful feeling of tiredness brought about by insulin levels spiking in your system due to wheat flour consumption. 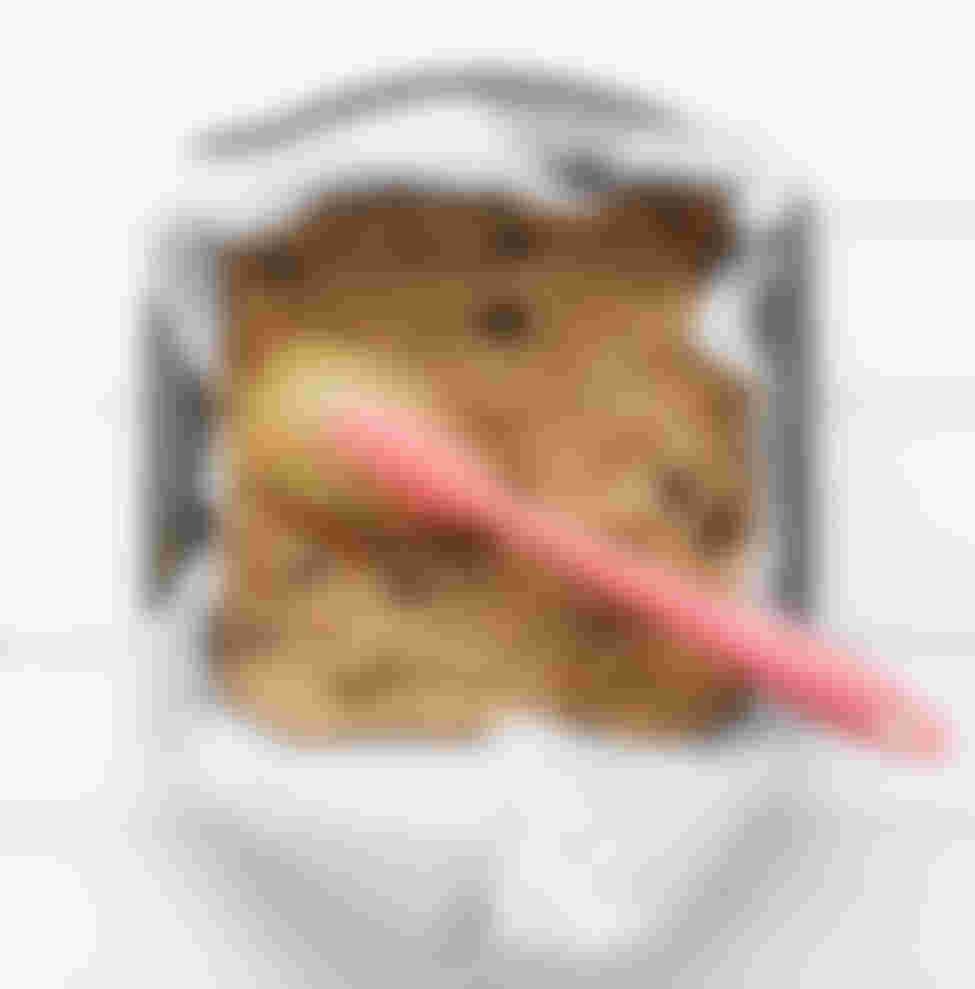 I also wanted to have some fruit in there, so just before the batter went into the oven, I threw in some blueberries. You can add any other berry you have available, some people also make them with vegan chocolate chips, peanut butter chips, nuts, or what ever gets your tastebuds excited.

Blondies are great to have on their own, as a grab-and-go snack, or you can get creative and serve them with fruit on the side if you have some picky eaters that don't want fruit in them, maybe add coconut cream or if you have a favourite vegan ice cream this is the perfect dessert to pair it with, and my ultimate favourite, you can have them with your afternoon coffee, just delightful! 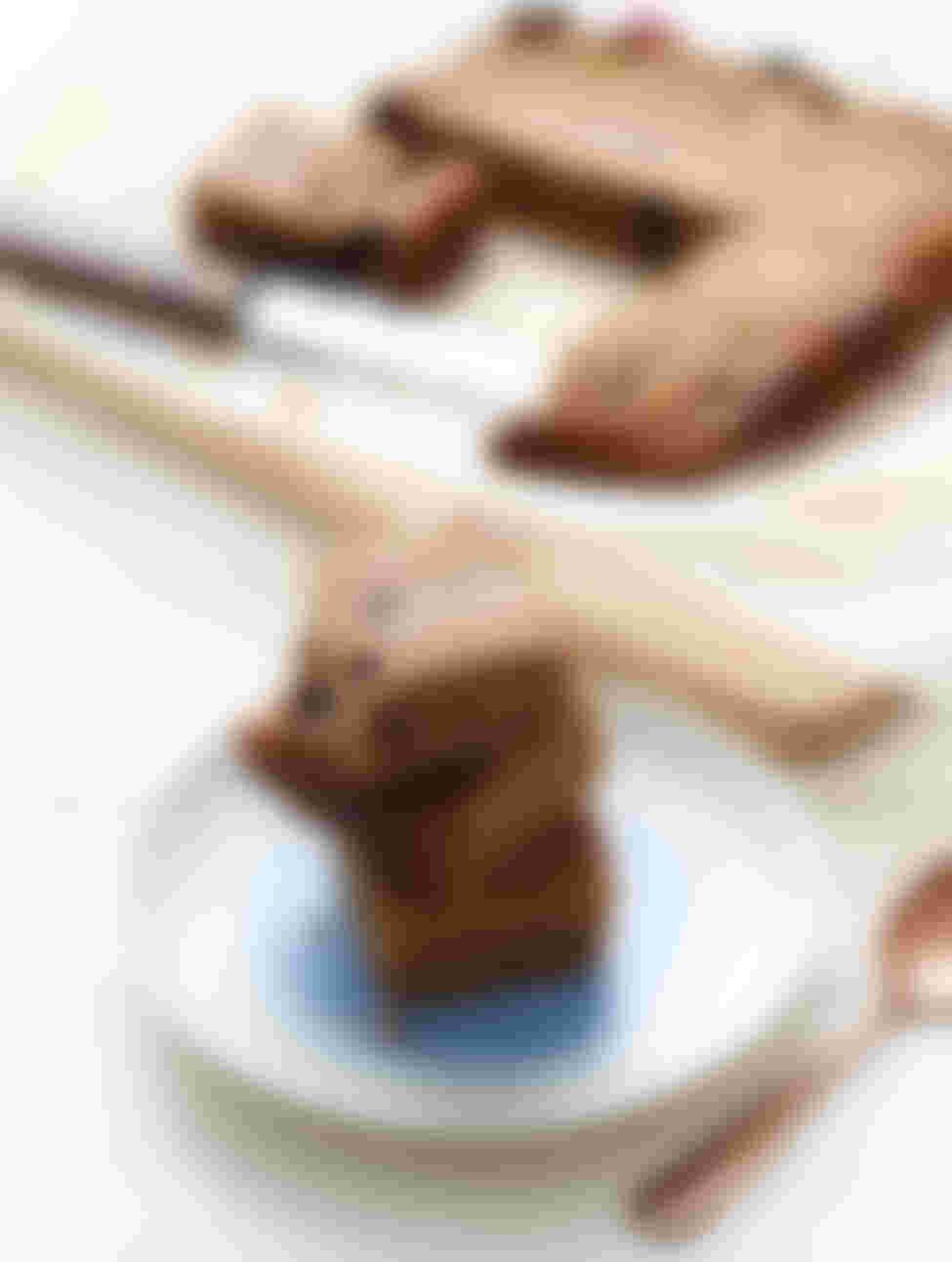 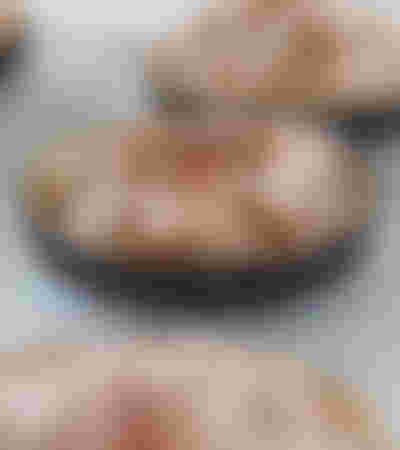 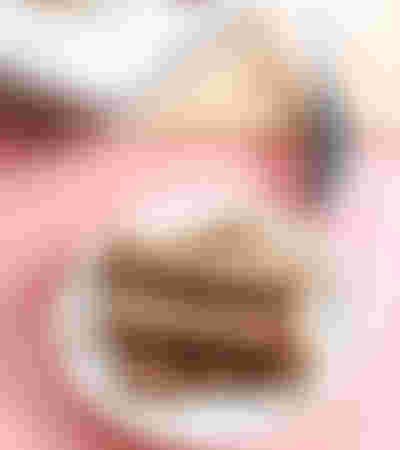