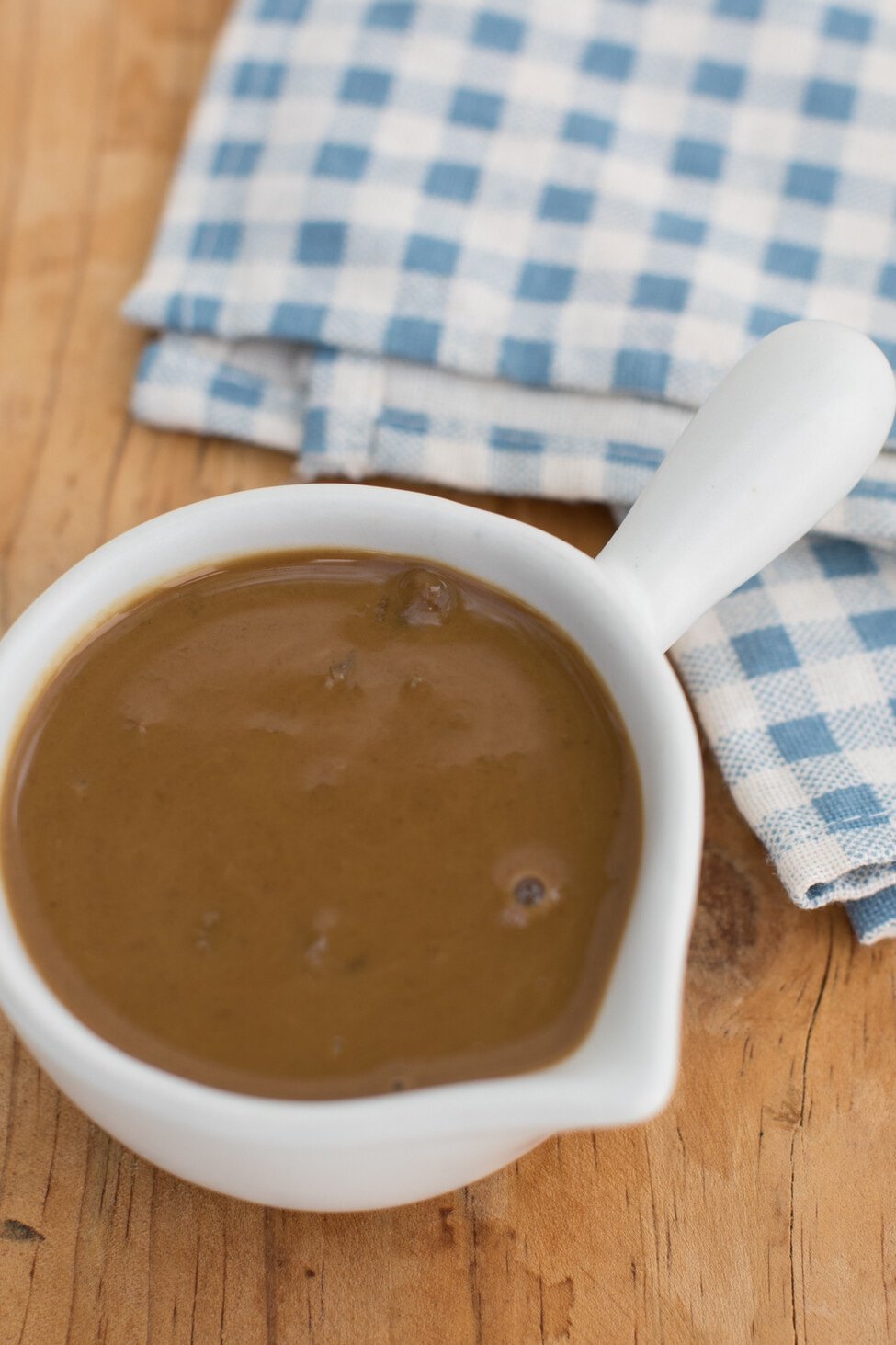 Every festivity needs a good gravy on the table. Luckily, for this year's Christmas dinner we came up with an incredibly delicious vegan mushroom gravy recipe. It has a special ingredient that makes it extra tasty, you and your family will absolutely love it!

I always look forward to holiday meals. There is always so much delicious food on the table and it's so hard to decide what to eat. In my world, if there's a problem in life you want to have, this is it!

At home, we are having a vegan Christmas feast, so much good vegan food I am already savouring it. A few of my non-vegan friends are coming over as well. The first time I hosted a vegan Christmas they were a little concerned about the food. This year is different, and they are all asking about this super tasty vegan gravy.

I made this recipe a few years back and I didn't think it was going to be such a hit but since everyone keeps asking for it, I decided to share the recipe with all of you. It's very simple to make and it will take you about 30 minutes to have it done and ready to serve. 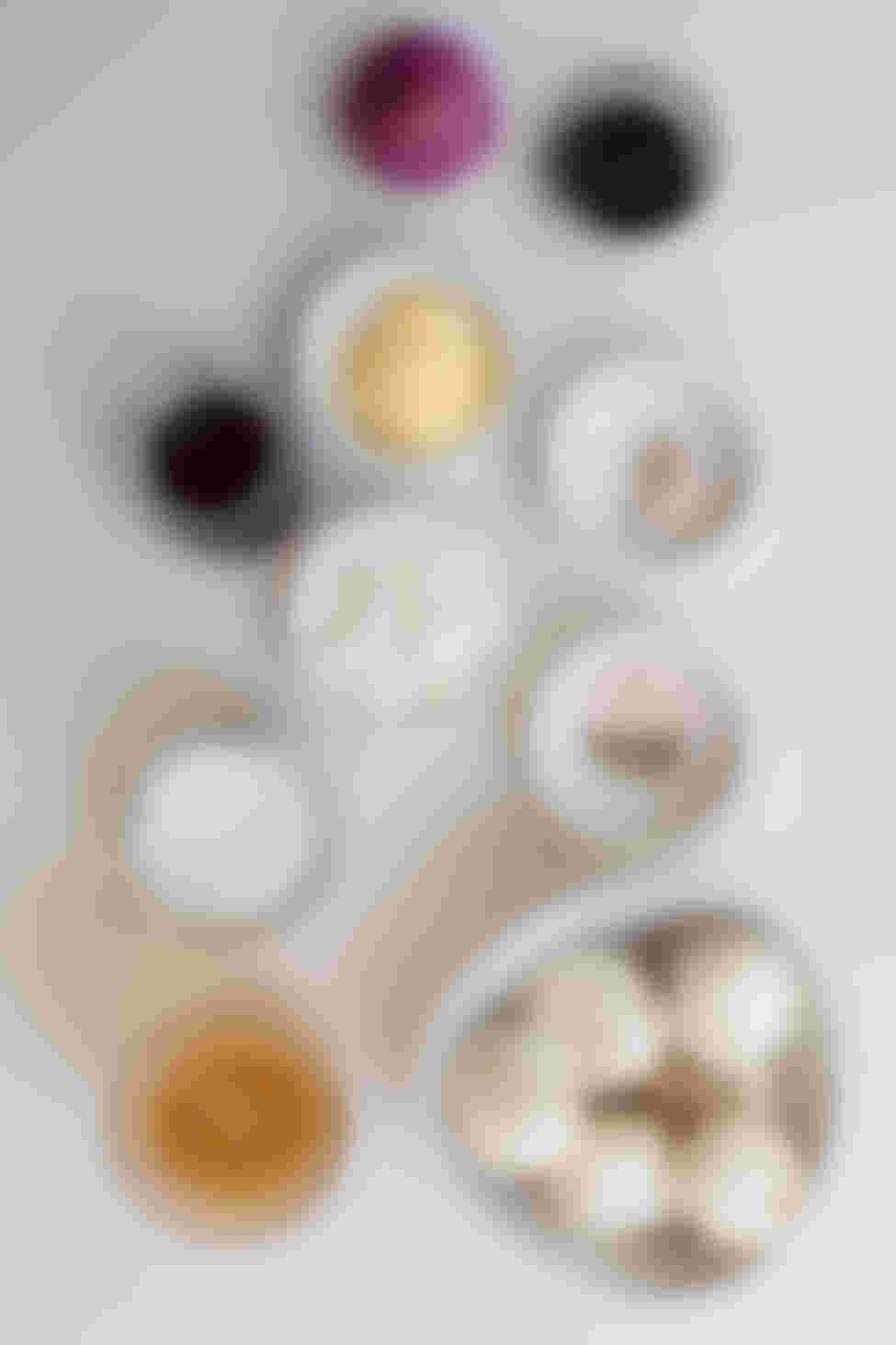 You need 7 ingredients, which you most likely already have in your kitchen. I like making holiday recipes with things I usually have at home. That means no crazy last-minute runs to the market on the busiest day of the year. It is chaotic and a big waste of your precious time.

Even though we have no fancy ingredients in this delicious vegan sauce everyone will think it is a super gourmet side dish. The base is made with mushrooms, which gives it a really hearty flavour. We still needed an extra touch to make it extra special so we added our secret ingredient.

The recipe has a splash of red wine. This will make it so incredibly tasty and it will give it that nice gourmet-like taste we are after. I added the wine while adding the veggie broth and allowed it simmer for a bit. I like leaving it on the stove at a low temperature so all the alcohol in the wine evaporates and we are only left with the delicious taste. 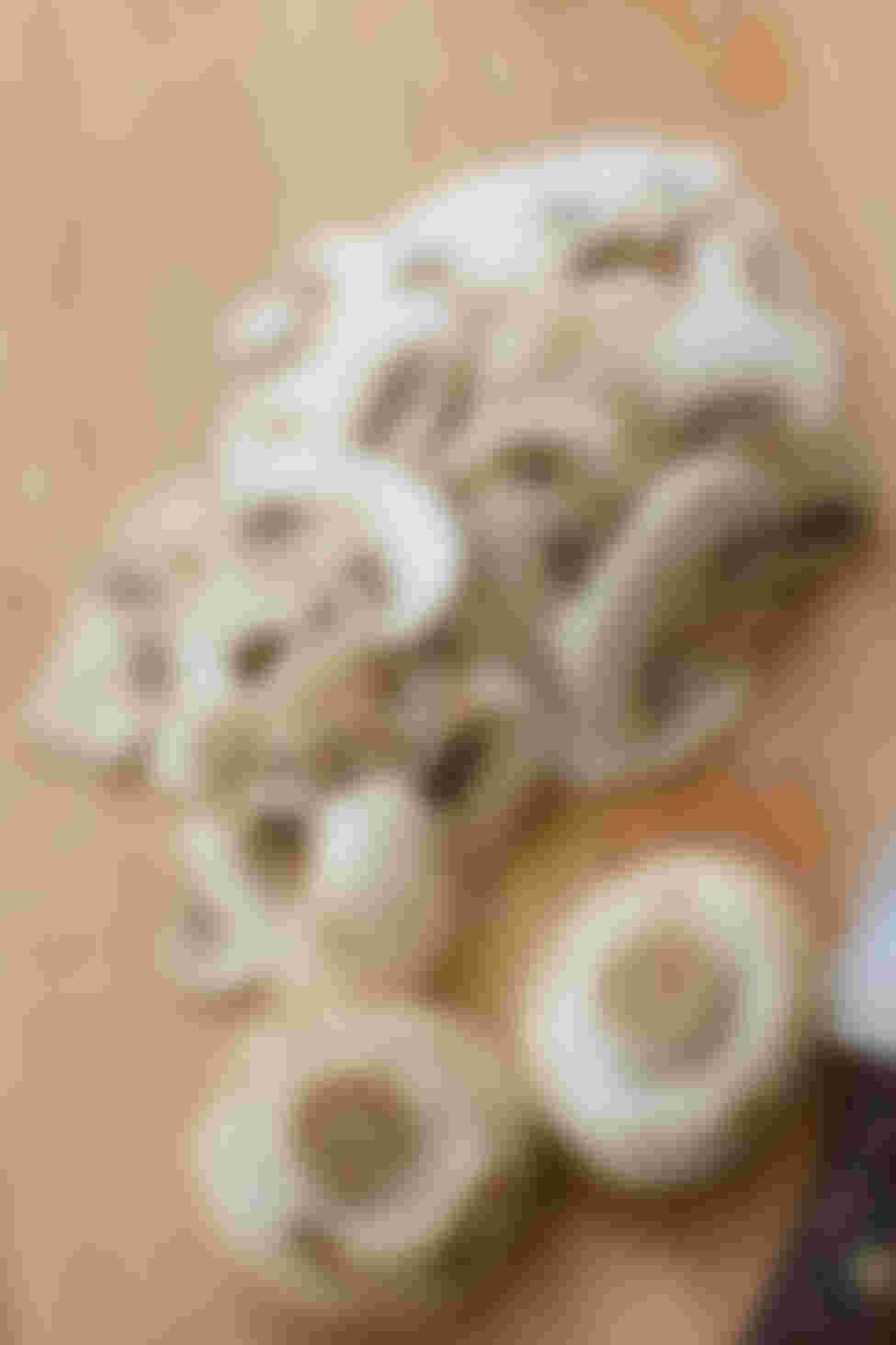 You will know the gravy is ready when it gets to a nice thick consistency. The amount of liquid should be enough but keep a close eye on it so it doesn't clump up. I recommend you keep stirring it while you add the broth and the wine so you avoid those unpleasant clumps. I use a whisk and it works wonders!

The great thing about this vegan mushroom gravy is that you can add it to pretty much anything on the table. At home, we are having on our Christmas vegan menu Shiitake Green Beans and Cauliflower medallions. You can drizzle the vegan sauce all over those two dishes and it's absolutely amazing! But go crazy and experiment with anything and everything else you can think of! 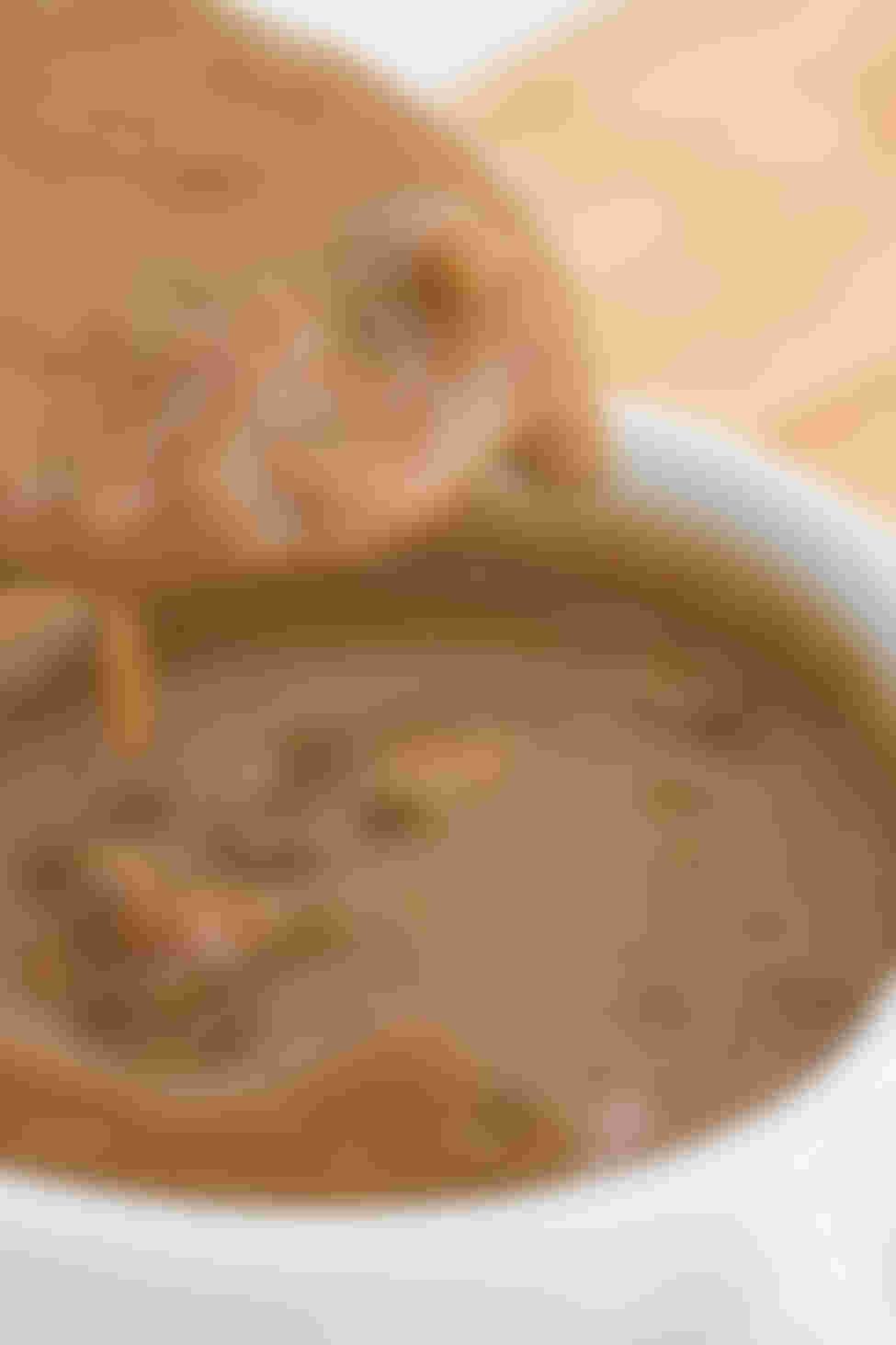 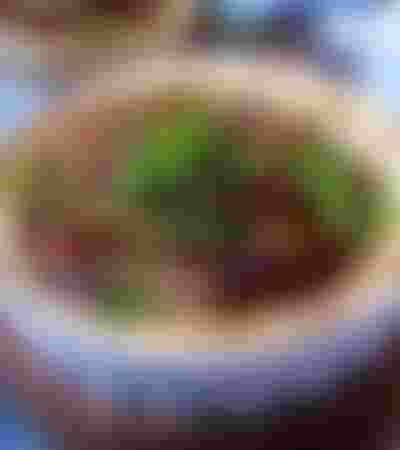 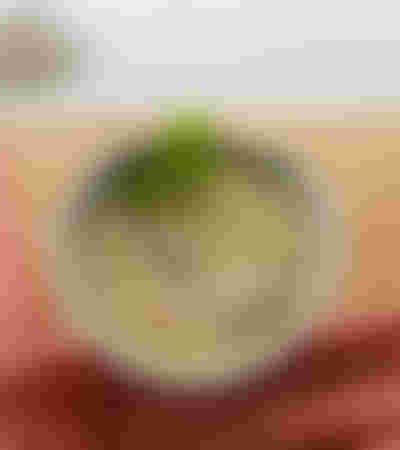 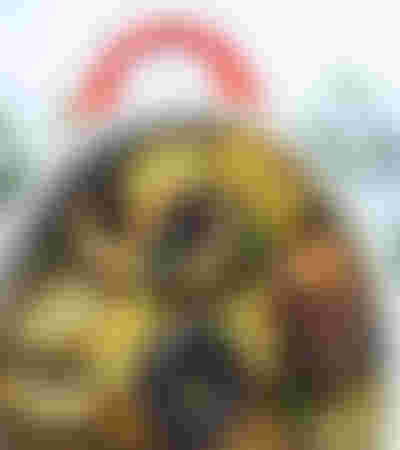 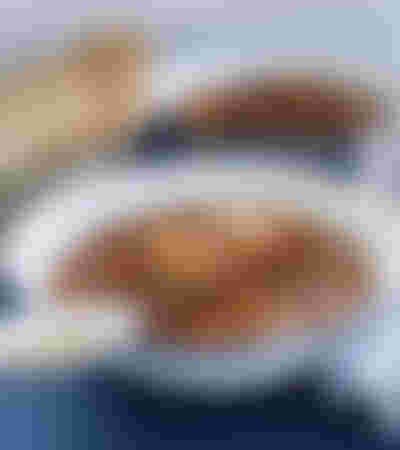 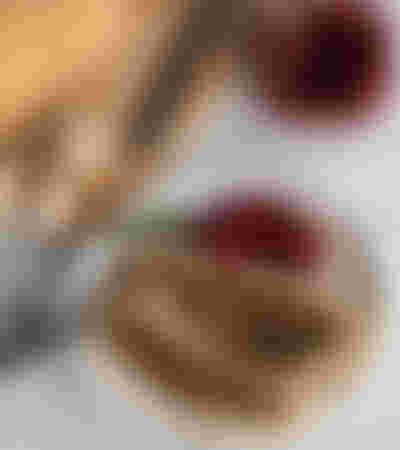 Mushroom and Nut Loaf in Bread 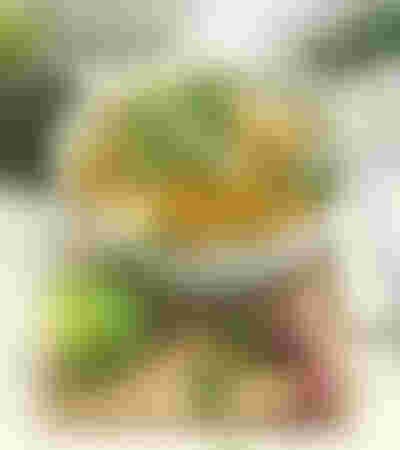